Zimasco shuts down furnaces over ZESA  tariffs as Caledonia switches... 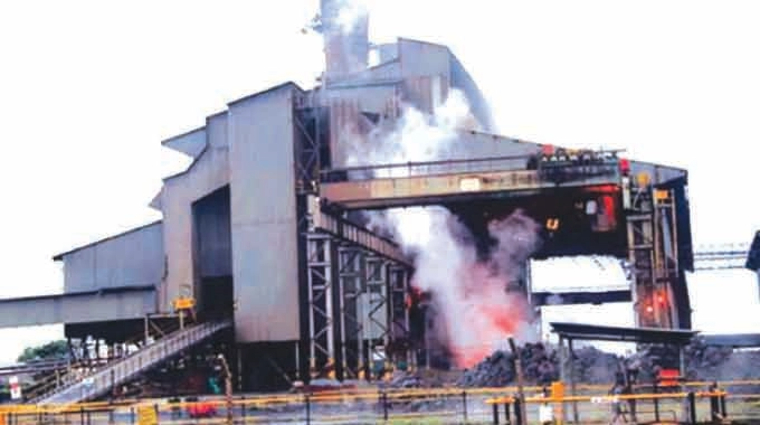 Ferrochrome producer Zimasco shut down its smelter after the authorities cut power because of a dispute over tariffs.

The company, a unit of Sinosteel, is in talks with the Zimbabwe Electricity Transmission Distribution Company to end the standoff, says spokesperson Clara Sadomba.

“We are confident the situation will be resolved soon and power will be restored to the smelter,” she told Bloomberg. “In the meantime, we have taken the opportunity to carry out essential maintenance work on our furnaces.”

The ZETDC last month received regulatory approval to raise tariffs for exporters by 24% and compel foreign-currency earners to pay their electricity bills in US dollars.

In September, Zimasco temporarily shut down one of its Kwekwe plants, due to a sharp drop in prices for the metal, the Russia-Ukraine war, plus an economic slowdown in key market China. Zimasco has the capacity to produce about 180 000 tons of ferrochrome a year, and plans to more than double that amount by 2024, the company said in September last year.

Ferrochrome producers are among the heaviest power consumers in Zimbabwe.

Mines expect a 42% increase in the proportion of electricity costs to total cost of production in 2023, according to a Chamber of Mines survey of mine executives. The increase in electricity cost will consume an average of 20% of mining companies’ stay-in-business capital budget, the survey says.

ZETDC has rejected pleas by mines to reverse the tariff hike, saying the utility had taken losses for two decades by charging below cost. This had left ZESA with an infrastructure gap of US$2 billion, and also unable to pay for imports.

“What we are saying is let’s pay the tariff, let’s pay our bills,” acting ZESA managing director Howard Choga told a meeting of miners recently.

Electricity demand is rising as mines expand and new projects kick off. According to Choga, ZESA has applications of 2350MW in new connections, 80% of which are from mining. But the utility is unable to meet demand, which the Chamber projects will rise 20% in 2023.

Meanwhile, Caledonia Mining has started using its new 12MW solar plant for its Blanket Mine, providing an alternative to unreliable ZESA power.

Hit by power cuts and an unstable grid, Blanket had installed diesel power backup, but this has been expensive and unfriendly to the environment. Last year, the company began building a solar farm next the mine, after raising US$13 million from a share sale for the project.

“With 21% of Blanket’s on-mine costs relating to energy usage, this solar plant is a very important project for the Company as it will improve the quality and security of Blanket’s electricity supply and provide environmental benefits through cleaner energy,” says Learmonth.

“The solar power will displace more expensive power from the grid and from the diesel generators and is expected to reduce Caledonia’s consolidated cost per ounce of gold produced by approximately US$37.”

Blanket’s all-in-sustaining cost per ounce for the last quarter was US$944, which was 8.5% higher than the previous quarter.

Power supply is the biggest concern for mining companies, according to the latest survey of mine executives by the Chamber of Mines. The State of Mining Industry Report says 68% of miners say they are losing up to 20% of their production potential to power cuts. Some 60% reported power cuts of up to six hours a day.

Electricity demand is rising as mines expand and new projects kick off. ZESA says it has applications of 2350MW in new connections, 80% of which are from mining. But the utility is unable to meet demand, which the Chamber projects will rise 20% in 2023.

This means mines have had to invest in solar. Zimplats plans 200MW of solar energy as part of its new US$1.8 billion investment into expansion in Zimbabwe. Karo Mining, which is building a new platinum mine at Selous, will install 300MW for the project.-NewZWire