Zimbabwe cracks down on use of debit cards to facilitate... 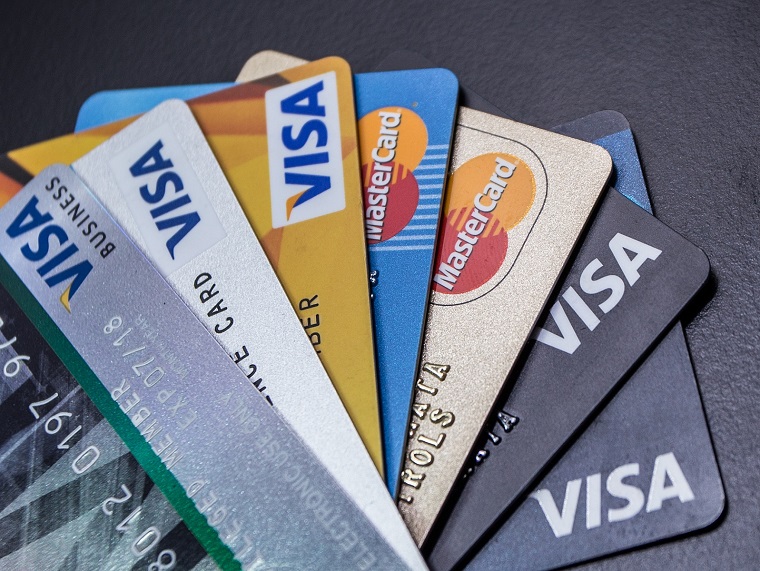 The Reserve Bank of Zimbabwe’s Financial Intelligence Unit has directed banks to monitor the use of debit cards for illegal foreign currency transaction and has ordered them to report any suspicious transactions.

It says there is an increase in the abuse of debit cards with card-holders approaching customers who intend to purchase goods or services in foreign currency and offering the use of their cards in return for foreign currency at an agreed rate.

“Banks are directed to implement the following measures to curb the abuse of bank accounts, and debit cards in particular:

“(a) Banks should implement a robust automated transaction monitoring mechanism to identify debit cards and the linked bank accounts that are being used frequently and in a pattern that raises suspicion that the customer is abusing the card to pay for goods and services on behalf of third parties;

“(b) Having identified such transactions and accounts, the bank must carry out further analysis to establish the source of funding into the accounts as well as the purpose and legitimacy of the payments;

“(c) If the bank determines that the account is being abused for third party payments, the bank must file a suspicious transaction report to the FIU;

“(d) In addition to filing STRs, banks should consider taking immediate steps to withdraw banking services in respect of the offending customer. In appropriate cases, the bank may, in its discretion, issue a final warning to a customer, before making a final decision to close the account.”

FIU said banks should pay attention to, and investigate the following red flags:

The Zimbabwe dollar is under siege from parallel market dealers and is now trading at and much as $200 to the United States dollar. The official auction rate is $90.08 as from yesterday.

The Central bank has so far named and shamed eight financial firms and 77 individuals for illegal foreign currency dealings.