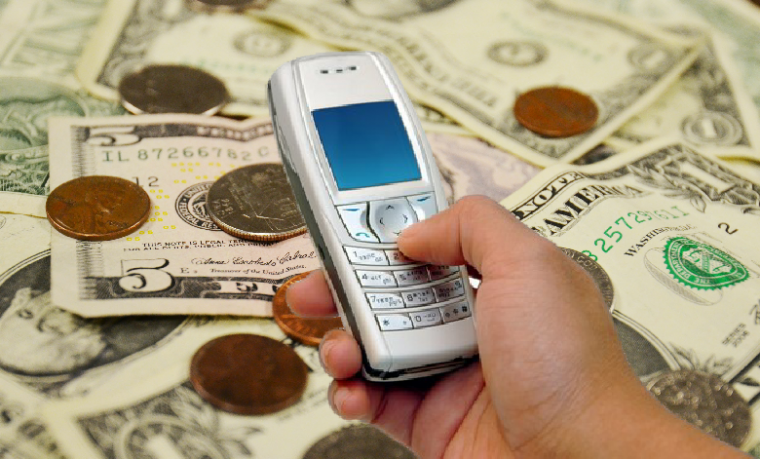 This brings to 77, individuals named so far.

Eight financial services institutions have also been named and are now appearing before the courts. 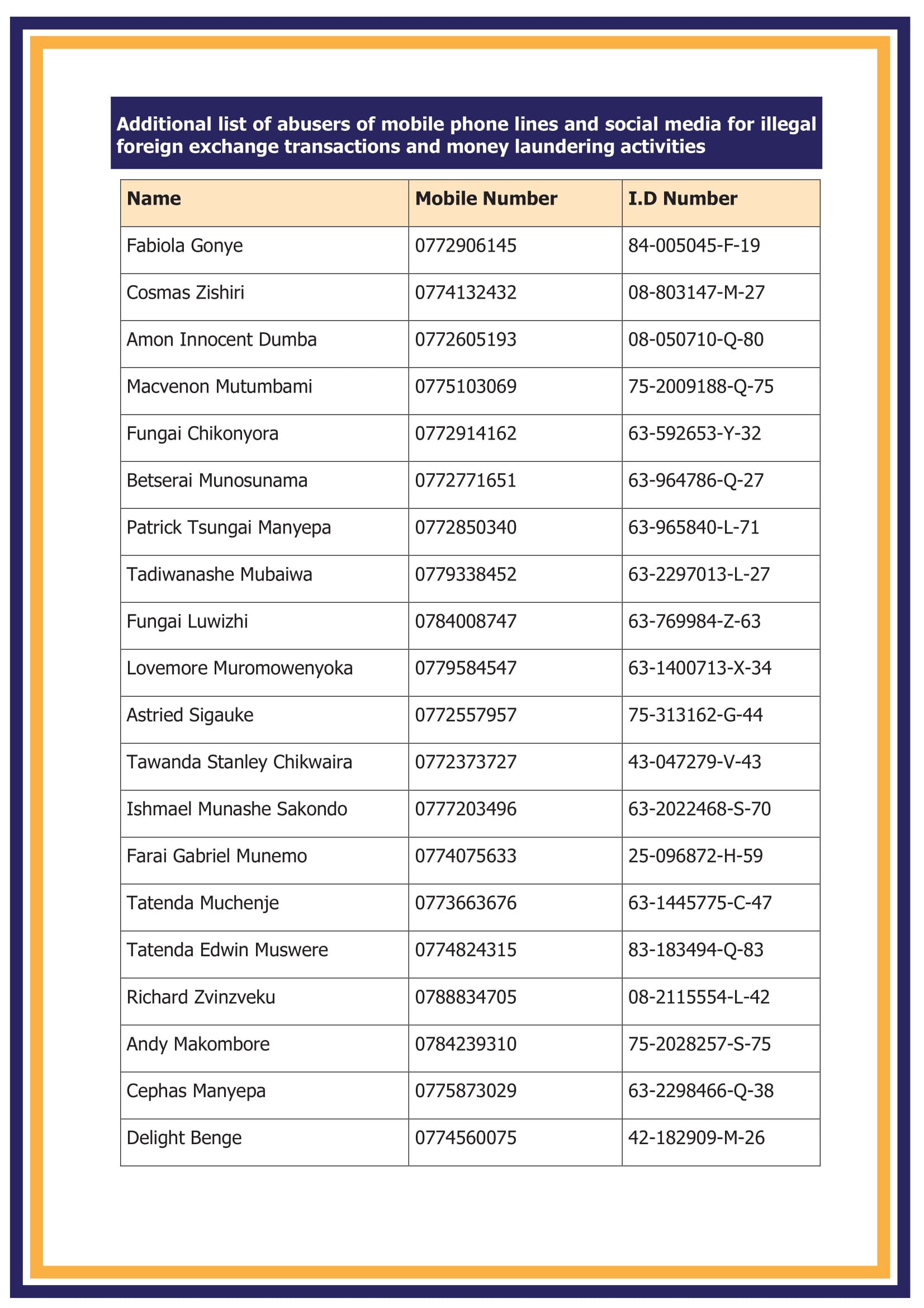