Zimbabwe could be a different country in just one week-... 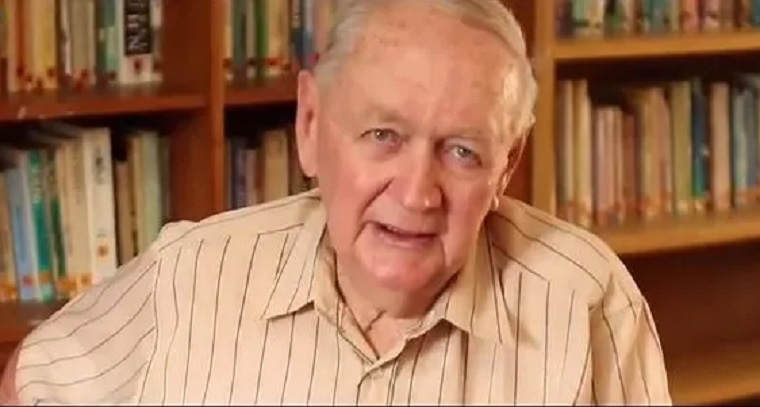 Zimbabwe could be a different country in just one week says economist Eddie Cross.

“The only solution, and I want to emphasis that, the ONLY solution is to completely dedollarise our economy, make our own currency the sole means of exchange for all purposes,” he writes on his personal blog.

He says Zimbabwe should use the electronic interbank market to establish, on a minute by minute basis, an exchange rate for all hard currency coming into the banking system at a level that clears demand.

“The only thing I would recommend that we do at the same time, is to mandate our Reserve Bank to buy hard currency off the market at a rate that will stimulate exports and inhibit imports. This has the added advantage of starting to create our own hard currency reserves at the bank which will then allow us to meet national obligations and to borrow money internationally at the best rates available.

“That is exactly how the tiger countries of the Far East have built up their economies. We need to follow their example and we can do this in 24 hours and in a week, this would be a different country.”

It is time for Straight Talking

Yet again, Zimbabwe is on the edge of another crisis period. This is one such episode which should never have happened and it is time for some straight talking.

In 1997, we were on the edge of real progress – the economy was growing strongly, we had a stable currency and inflation was in single digit figures. Then we paid the War Veterans an unbudgeted sum of $3.5 billion in new allowances and in the following year we sent a third of our army into the Congo to remove Mobutu from power and replace him with Kabila. Our currency crashed, we were dumped by the IMF and the World Bank, and inflation started to accelerate.

In 2000, we launched the land reform program, our farming industry collapsed followed by the collapse of industry. The Reserve Bank responded by printing money. In the next 8 years our economy fell through the floor. Our currency was devalued out of existence, our banks and other financial institutions went into bankruptcy and we had to rely on foreign aid for 75 per cent of our population. 5 million people fled the country, 3 million died early and our life expectancy halved. We were a failed state in every way.

We were rescued by the National Government in 2009, saw rapid recovery until 2013 and then in 2014, entered yet another tailspin. Although we remained dollarised, we printed money electronically and called this ‘US Dollars’. By 2017 inflation was again rising, we were running a massive fiscal deficit and our currency was totally overvalued, our productive economy moribund.