Biti gets his maths wrong 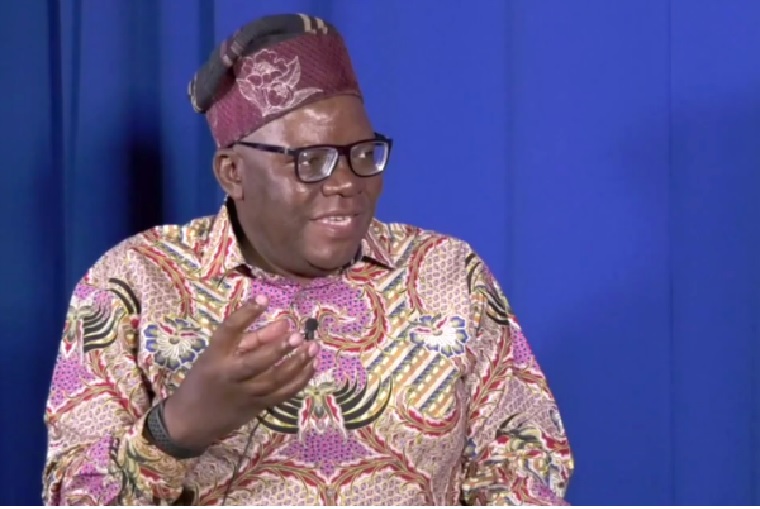 Former Finance Minister Tendai Biti, a strong proponent of dollarization, has called on the government to scrap the Zimbabwe dollar component of the maize producer price and pay farmers in United States dollars so that they are adequately remunerated.

Speaking during question time yesterday Biti said the new incentive of US$90 that the government had promised to pay farmers in addition to the $75 000 already in place brought the total package to only US$239 which was way below the import price of US$289.

“The Minister says the target is US$300 but quite clearly, from the figures I have just given it is US$239.  So the critical question to the Minister is, why simply not abolish the Zimbabwean dollar component and just pay all the amounts in United States dollars so that the farmer is adequately remunerated?

“What is going to happen Mr. Speaker Sir, is that we are going to have a drought because farmers are not going to deliver to the GMB.”

Lands and Agriculture Minister, Anxious Masuku, however, said Biti had got his figures wrong because the total package was about US$300.

The current auction rate is $325.3314. The interbank rate today was $325.5639 while the black market rate ranged from $420 to $540 depending on the method of payment which the highest being for cash and the lowest for swipe.

HON. NDIWENI: Thank you Mr. Speaker Sir. My question is directed to the Minister of Lands, Agriculture, Fisheries, Water, Climate and Rural Resettlement. I want to know the policy with regards to the pricing of grain, especially maize. Whilst we appreciate the Government’s move in offering an incentive of $90 per tonne which was effected two days ago, is it not prudent and better and would be supportive to our farmers to pay the price that we are paying to import maize and pay it to our local farmers so that the local farmer does not side-market their grain and in addition, the local farmer will have funds to go back to the field and plough for the next year. As I speak, I come from a constituency where there is maize…

THE HON. SPEAKER: Hon. Member, you are now debating, go straight to your question.

THE MINISTER OF LANDS, AGRICULTURE, FISHERIES, WATER, CLIMATE AND RURAL RESETTLEMENT (HON. DR. MASUKA):  I thank the Hon. Member for the question.  It is much appreciated and gives me an opportunity to further clarify the Government pricing policy on grains.

The maize pricing policy is based on an agreed cost plus model which takes into account the fact that Zimbabwe is high production cost based compared to other countries in the region, although we desire to eventually lower the cost of production.  We import fertilizers, especially which are costly in the cost production model, constituting 32% of the total cost.  We therefore think at this stage the cost plus model is more reflective of Zimbabwe’s specific circumstances.

Now let me come to the import parity pricing model.  The import parity pricing model presupposes that the cost of production in Zimbabwe and incurred by Zimbabwean farmers is similar to the jurisdictions, for example from which we import maize, Brazil, Mexico, Zambia and Malawi.  Import parity pricing currently gives US$280 per metric tonne.  The cost plus model that was approved by Cabinet yesterday gives us the equivalent of US$333 per tonne.  The $75 000 per metric tonne at the official exchange rate of 380 and the US$90 incentive for the early delivery by farmers announced from when we opened the selling season on 1st April through the 31st July.  That we think is a more appropriate approach especially in the current macro-economic environment.  Thank you Mr. Speaker Sir.