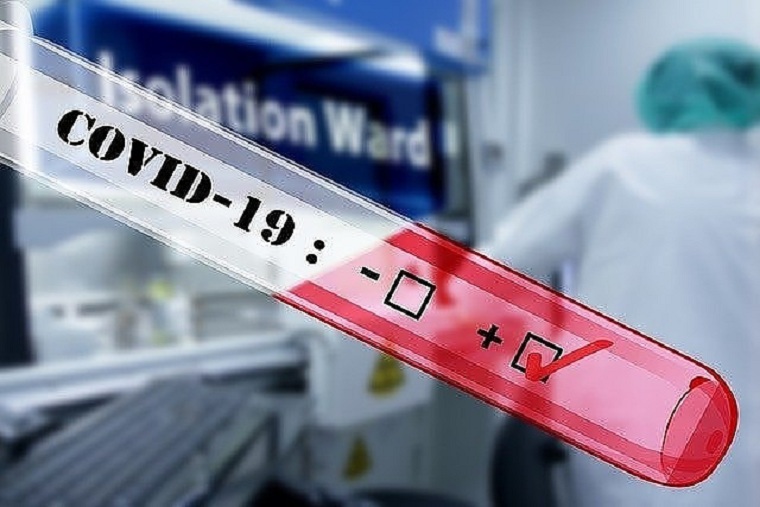 Zimbabwe has recorded positivity rates of below 5% over the past two days, indicating that the country may be gaining control over the pandemic.

The positivity rate was 3% on Saturday when the country recorded no death for the first time this year and it rose slightly to 4% yesterday but there were four deaths and 45 new cases.

Active cases dropped to 5 798 after 153 people recovered with Mashonaland East and Mashonaland West accounting for more than half the cases.

Harare and Bulawayo have the lowest at 149 and 132, respectively.