Boustead Beef continues with its CSC rehabilitation charade cheered on... 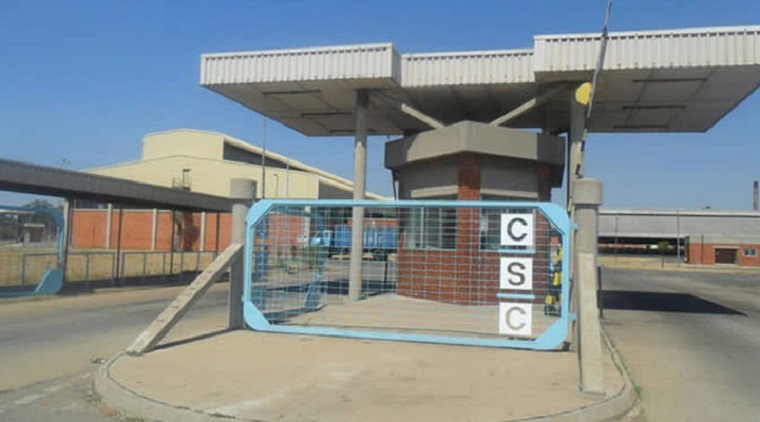 Boustead Beef, which entered into an agreement to revive the Cold Storage Company but failed resulting in the government seeking a corporate rescue practitioner, this week claimed in the State-owned media on 26 January that it will be reopening the Bulawayo plant in April.

Cheered on by the State media, it claimed two days later that it would cut tallow and stockfeed imports by 40 once it was fully operational.

Ironically the publicity blitz came only three days after the Bulawayo City Council had declared two premises where the CSC plant and canning factory are derelict because rates for the properties had not been paid for five years. 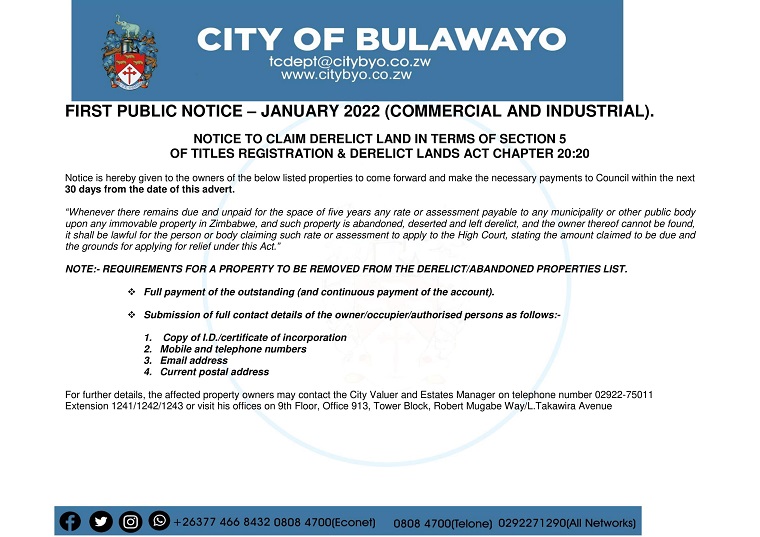 The two stories, that appeared in the Chronicle did not mention this yet the CSC owed the council more than $5 million (more than US$44 300 at the official exchange rate or over US$25 500 at the black market rate).

The council advertised all the industrial and commercial properties that had been declared derelict in the Chronicle’s sister paper, the Sunday News, on 23 June.

The Chronicle team could not have missed the CSC properties as they were 4th and 8th on the industrial list. 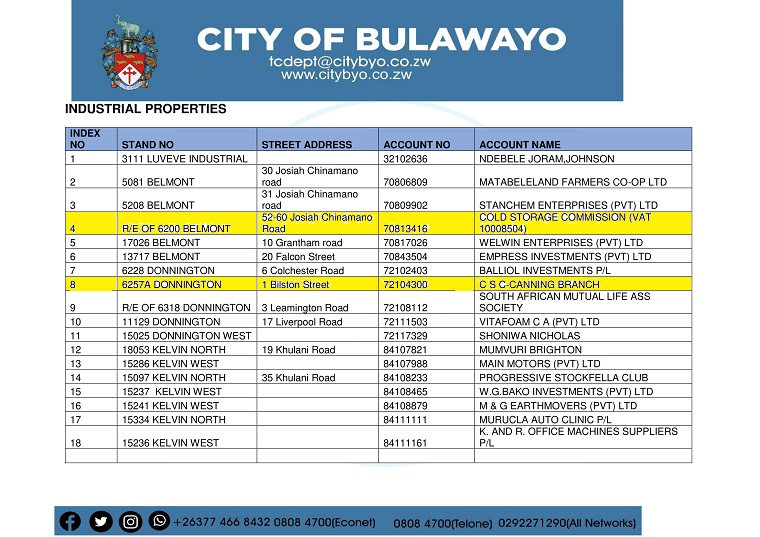 According to the advert full payment of the outstanding rates, and continuous payment of the account, had to be made for the properties to be removed from the derelict list.

The council also required full contact details of the owner or occupier or authorised persons of the stands.

CSC Corporate Rescue Practitioner Vonani Majoko had to write the council on 24 January stating that the company was under a corporate rescue plan and that he would pay the outstanding bills.

According to Majoko the property which houses the CSC old headquarters and the abattoir owes $3 813 010 while that where the canning factory is owes $1 304 007.

Boustead Beef has been at the CSC since January 2019 which means some of the money owed to the council was unpaid before it came on.

Although Majoko was appointed CRP last year he has not been able to function fully because Boustead Beef is blocking him.

Majoko is seeking legal advice to clear the misunderstanding.

Apparently Boustead Beef still insists it should run the operations because of the contract it entered into with the government.

Majoko said he could not go into details about the misunderstanding as the matter was sub judice but it is believed that he does not want to be bound by the agreement that the Boustead Beef entered into with the government as the CSC was not party to that agreement.

He told The Insider nine months ago that he wanted to consult all the stakeholders -creditors, workers, the government and Boustead Beef- because at the end of the day he had to come up with a plan that was in the best interests of the company.