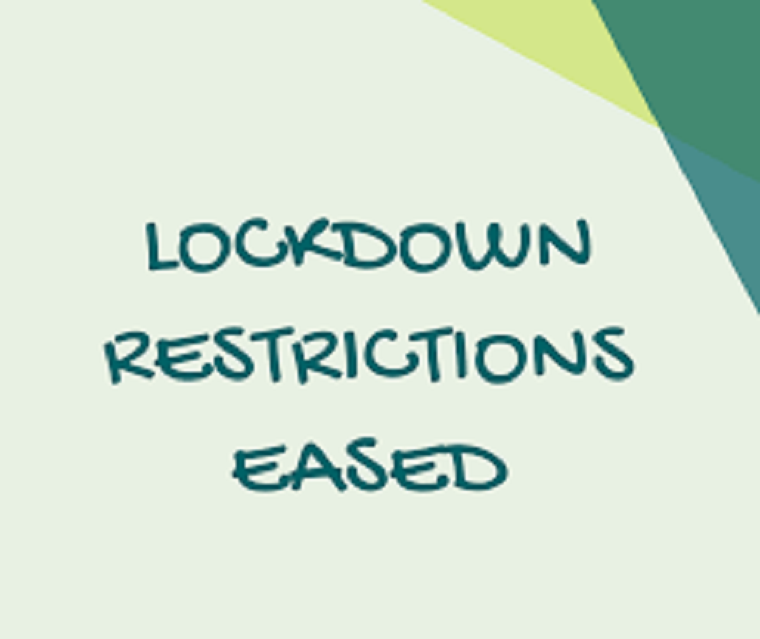 It allowed schools to open on 7 February and restaurants to operate from 8am to 10pm but only for those that are fully vaccinated and reduced curfew hours to midnight to 5.30am.

Returning residents will no longer be quarantined if they are fully vaccinated.

Cases dropped to 6 645 after the country recorded 237 new cases and nine deaths but 656 people recovered.

Mashonaland East, which is currently the worst affected, had the highest number of recoveries, 324, resulting in cases dropping to 2 277. Mashonaland West remains at 1 378.

So far 329 people have died out of 16 075 cases this month, the fourth highest figure since the outbreak of the pandemic nearly two years ago.

January, when the country was hit by the second wave, had 854 deaths out of 19 521 infections.