Zimbabwe cannot go to schools to issue pupils with IDs... 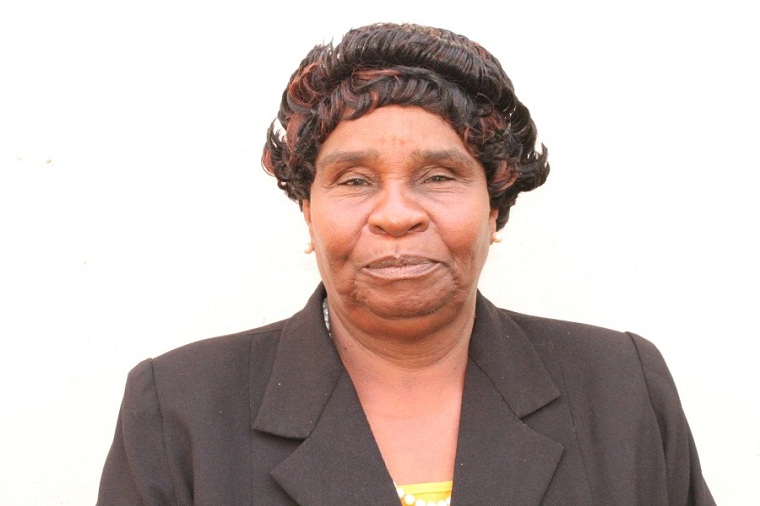 Zimbabwe cannot issue identify documents to pupils at their schools because it is unable to ferry its machines to the schools, Deputy Home Affairs Minister Ruth Mavhunga-Maboyi told Parliament yesterday.

Besides the machines were too old and were not enough to cover all schools.

She said unlike passports where people could work night shifts to produce them, birth certificates and ID cards could only be issued in the presence of persons applying for them,

She was responding to questions on what happened to the government’s programme to issue ID cards to pupils writing their Ordinary and Advanced-level examinations this year during the weekend of 26 and 27 June.

She said the programme was abandoned after too many people turned up causing congestion which was not acceptable because of the current surge in coronavirus cases.

HON. L. SIBANDA:  I would like to direct my question to the Deputy Minister of Home Affairs and Cultural Heritage.  Why was the process of issuing IDs to children on Saturday and Sunday stopped before all the children were issued with IDs?  Can I get clarification on what transpired?

THE DEPUTY MINISTER OF HOME AFFAIRS AND CULTURAL HERITAGE (HON. MAVHUNGA-MABOYI):  Thank you Mr Speaker Sir.  Thank you Hon. Sibanda for the question you asked.  It is true that the children were supposed to be issued with IDs on Saturday and Sunday but even the adults attended.  So most of our offices were overwhelmed and they failed to serve everyone.  They were no longer observing social distance.  A lot of people came forth and they were not putting on face masks.  This then led to a situation whereby only a few children managed to be issued with IDs.  If we pay a closer look to the process on the whole nation, adults and children visited these places where they were supposed to be issued with IDs.  However, due to the fact that the adults attended the days meant for the children it made it difficult for some children to be issued with IDs.  They are allowed to go during the week to be issued with IDs and no one is supposed to be chased away.  The problem is that people congest when there is such an exercise.  What is also to be noted is that we had stopped issuing IDs for some time for lack of materials.  Saturday and Sunday were meant for serving children but people attended in large numbers and made it impossible for us to serve only the children properly.  I thank you.