Zimbabwe business brought to a halt as nation is plunged... 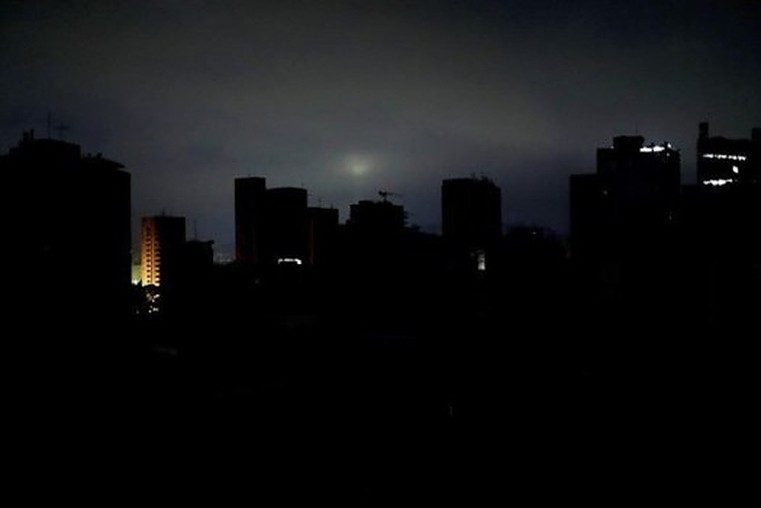 Business activity in Zimbabwe, which has the world’s third-largest known platinum reserves, was brought to a halt due to a nationwide blackout.

The electricity cuts were caused by a disturbance on a high-voltage transmission line, which engineers resolved later today, Zimbabwe Electricity Transmission & Distribution Co. said in a statement.

“It’s a disaster,” Kurai Matsheza, president of the Confederation of Zimbabwe Industries, said. “None of our members are producing. It’s a huge loss for the productive sector.”

The ministry is waiting for a full briefing on the power cuts by Zesa, Secretary for Energy and Power Development Gloria Magombo, said.

The southern African country, which has an installed capacity of 2 100 megawatts was producing 1 029 megawatts today, against a peak demand of 1 400 megawatts, according to Zesa unit Zimbabwe Power Company. – Bloomberg