Who is likely to vote in Zimbabwe’s elections next year 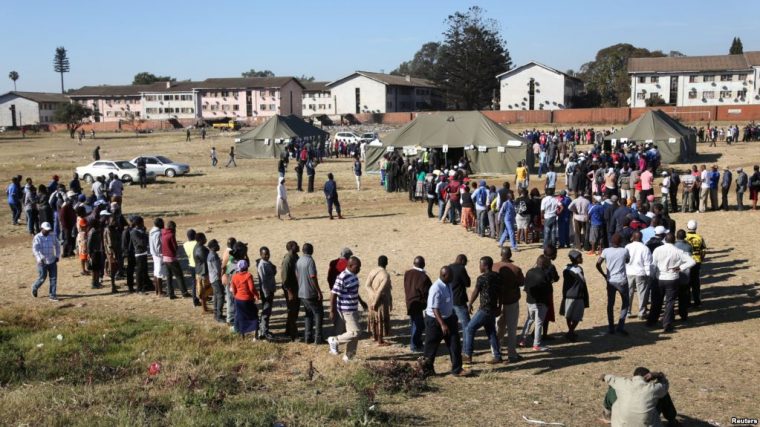 Four out of five registered Zimbabweans in the Midlands, President Emmerson Mnangagwa’s home province, are likely to vote in next year’s elections according to the latest survey by Afrobarometer.

Masvingo, home province of Citizens Coalition for Change leader Nelson Chamisa, has the second highest number of people likely to vote at 78%.

The same survey, however, indicated that 58% of the people in Masvingo were not registered. The percentage in the Midlands was lower at 35%.

People aged 36-55, those with primary or no formal education and the poor also constituted the majority of those likely to vote.

Only 52% of the youths said they would vote. 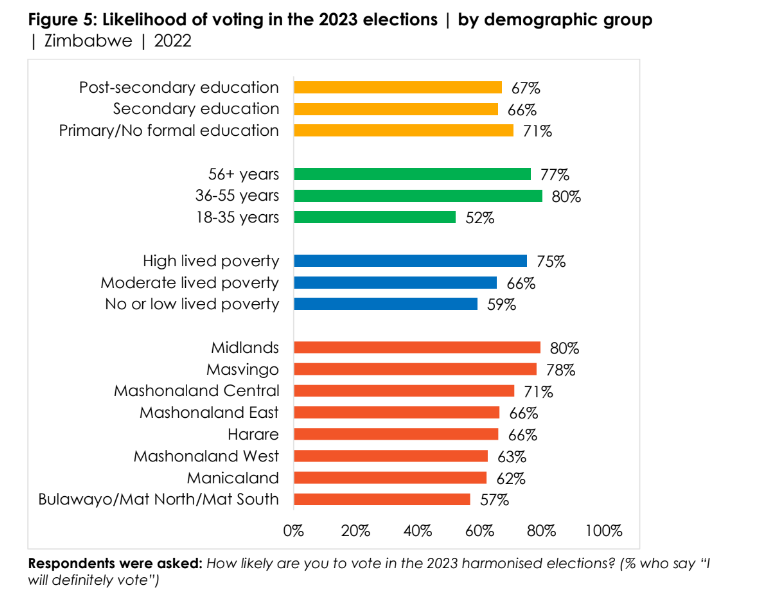