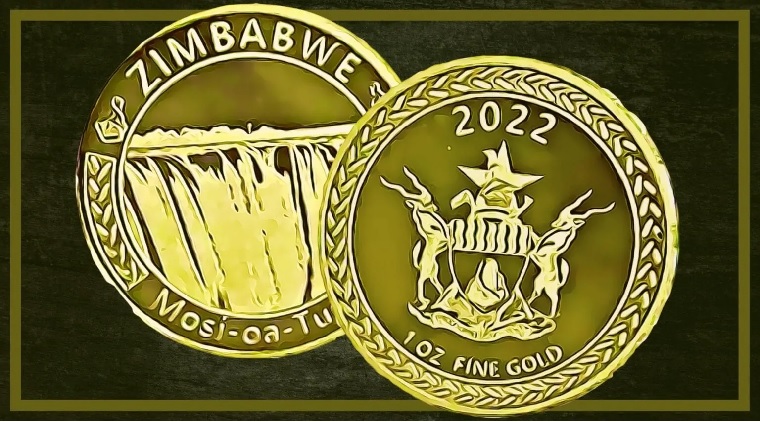 Zimbabwe had sold 9 516 gold coins by 23 September, mopping up $9 billion in excess liquidity.

The coins were introduced in June to shore up the local currency which is now trading at $621.53 to the United States dollar at the auction rate.

The central bank said the introduction of the gold coins together with the hiking of interest rates and the insistence by the government on value for money audits before paying out any suppliers, had helped reduce the gap between the official and black market rates from a premium of 140% in May to 5 to 15% now.

It said 35% of the coins were sold to individuals and 65% to corporates, including asset management and insurance companies.

The gold coins were trading at $1.1 million today.