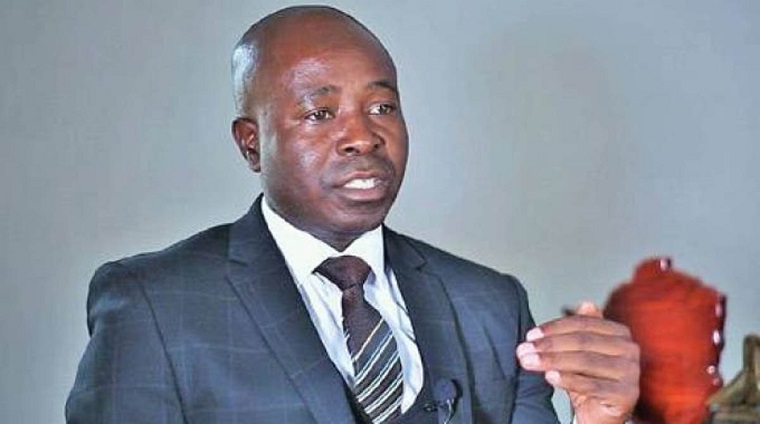 Zimbabwe businesses agreed not to solely price their goods and services using the US dollar, according to an industry group, after government warnings that the local currency should be accepted.

The decision was taken at a meeting between business leaders, and representatives from the central bank, Financial Intelligence Unit and finance ministry to discuss surging prices.

Basic commodities such as corn, sugar, cooking oil, salt and bread won’t be priced solely in the US currency, but also in the Zimbabwean dollar, according to the agreement.

The Zimbabwe dollar has plunged more than 70% against the US currency this year, helping drive inflation to 192% in June.

Its official rate is $403.40 per dollar, but the greenback changes hands on the parallel market for as much as Z$900 and its volatility is increasing reluctance to accept it as a method of payment.

“We also agreed that the current parallel market exchange rate is not realistic,” Mutashu said.

The government had threatened to withdraw the operating licenses of retailers that charged solely in US dollars, after accusing some of rejecting payments in the local currency.

The government and policy makers have tried a series of measures to halt the decline, including a temporary ban on bank lending, and hiking the central bank interest rate to 200% — the highest in the world.

The finance ministry also legalised the use of the American currency in the economy until the end of 2025.