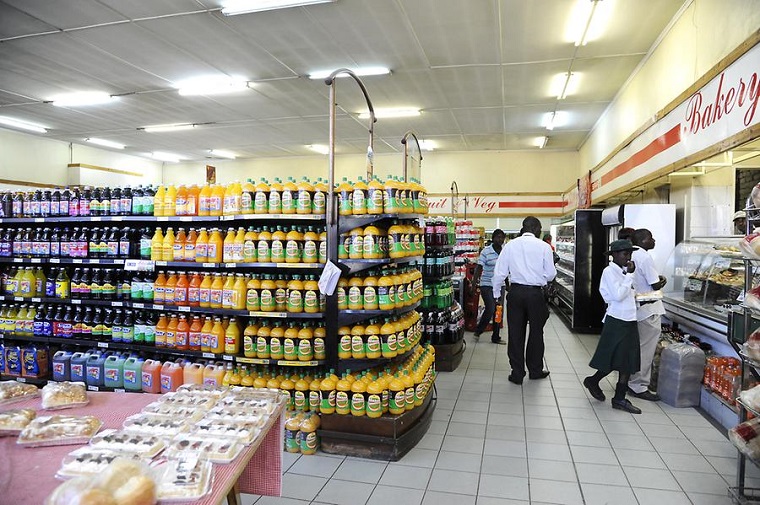 Reserve Bank of Zimbabwe governor John Mangudya says the foreign currency auction system has been functioning so well that 70% of the money is going to the productive sectors of the economy and as a result 65-70% of the products in the retail sector were now produced locally.

Zimbabwe, as one legislator told Parliament recently, had become a supermarket for other countries but Mangudya said US$1.72 billion was allotted since the launch of the auction on 23 June 2020 to 27 July 2021 and 17 of the top 20 beneficiaries were in the manufacturing sector.

There has been delays in the disbursement of the funds but Secretary for Finance George Guvamatanga said the backlog, said to be about US$200 million, will be cleared within 45 days.

According to the central bank 1 632 companies and 2 887 small and medium enterprises had benefitted from the auction up to the end of July.

Mangudya said because of the critical role that SMEs played, their share in allotments had increased from 3.5% in the third quarter of 2020 to 14% in the second quarter of this year.

The central bank governor said the bank was so satisfied with the auction system, which is credited with bringing stability to the market, that it will continue with the auction.

“The Bank is satisfied with the achievements of the Foreign Exchange Auction System which have had a significant impact on the economy over the year it has been in operation. The Bank is thus continuing   with the Foreign Exchange Auction System and is determined to strengthen the system to ensure that it reflects economic and market fundamentals of supply and demand,” Mangudya said in his monetary policy statement on Thursday.