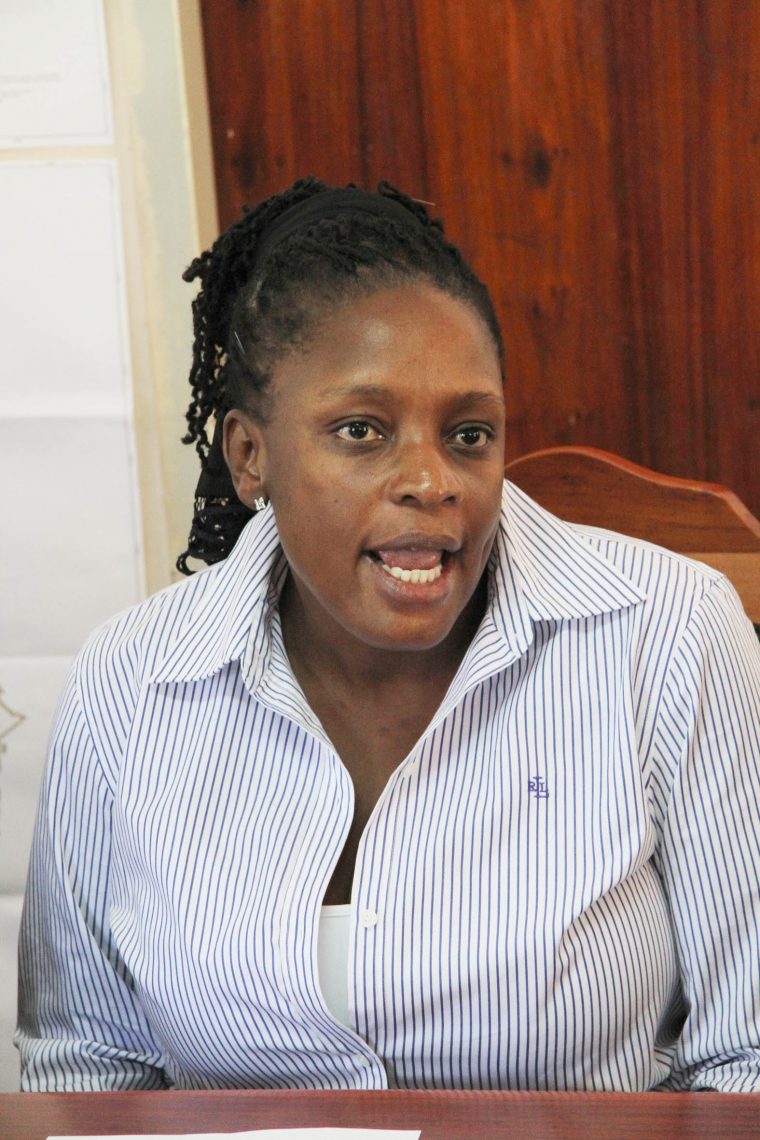 Zimbabwe’s ambassador-designate to Sweden Priscilla Misihairabwi-Mushonga today bade farewell to Parliament though she has not signed her contract yet.

She thanked fellow women Parliamentarians who came to the house with her in 2000, Thokozani Khupe and Paurina Mpariwa but also thanked three men who had played a key role in her political career- the late Movement for Democratic Change leader Morgan Tsvangirai for making sure she because the first woman to chair the powerful Public Accounts Committee, Welshman Ncube for ensuring she became a negotiator for the unity talks and a government minister, and President Emmerson Mnangagwa for appointing her ambassador despite the fact that she was from the opposition.

Below is her full speech and a response from Speaker Jacob Mudenda as well as five stories that show how controversial Misihairabwi-Mushonga was in Parliament.

HON. MISIHAIRABWI-MUSHONGA: I stand on a matter of privilege Mr. Speaker Sir. Let me thank you very much for allowing me to stand in this House most likely and definitely for the last time. I thought I could just say a few words before I leave this home that I have called home for the past 21 years. It would have been unfair if I had just disappeared.

Having said that, I do not want to take much of your time because it has been a privilege and it is not supposed to be a debate. I just thought that there were a few things that I needed to bring to the House. I came to this House in my late twenties and this House has revolved in an amazing way. I remember coming into this House as only seven female Members of the Opposition; some of them I am glad are here, Hon. Dr Khupe, Hon. Mpariwa, others have now left the House. At the time that we came, relationships were still very difficult in the House. I remember at that time beginning to found what you now call the Women’s Caucus and agreeing within that Women’s Caucus that in spite of our political differences, we would still work together as women that will be representing the House. I will take that memory with me because at that time it was unheard of for an opposition and those that were in the ruling party to be working together.

There are a lot of things that we worked and delivered as a Women’s Caucus; one notable one being the Sexual Offences Act but most importantly, the one on marital rape which we worked with Hon. Chinamasa. We knew that our male colleagues were unlikely to agree to it and decided that we were going to buy them drinks in the bar which has been barred but managed to pass that particular provision in the House. I want to celebrate the women during that time that pushed it. It is now part of our statute.