ZANU-PF agrees ANC can meet opposition, civic groups on next... 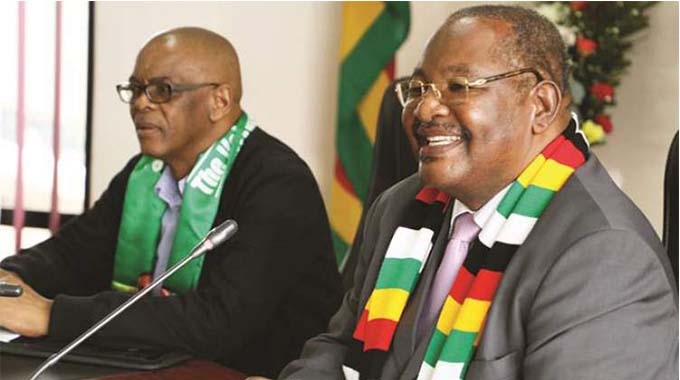 Just before South Africa’s African National Congress delegation came to Zimbabwe to meet its Zimbabwe African National Union-Patriotic Front counterparts, former opposition spokesman, Obert Gutu tweeted: “They will come. They will hold meetings. They will talk. They will go back home. None But Ourselves Can Resolve Zimbabwe’s challenges.”

How right he was. The ANC delegation met with ZANU-PF but after eight hours of discussions, they issued a communiqué that did not justify the amount of time they had spent talking.

It appeared, as Gutu said, they had been comparing notes and agreed that the next time the delegation visits Zimbabwe it can meet the opposition and civic groups.

ANC delegation leader Ace Magashule said that those they would meet include Simba Makoni, a former senior member of ZANU-PF who went on to form Mavambo; the Zimbabwe African People’s Union, the Zimbabwe Human Rights NGO Forum,  the MDC-Alliance and United States ambassador to Zimbabwe.

Below is the communiqué issued by the two parties:

The ZANU PF-ANC Bilateral Meeting convened from 09-10 September in Harare, Zimbabwe, and was attended by the following:

The meeting was held in an atmosphere which was cordial, with frank and open discussions and mutual respect for each other.

EMPHASIZING the importance of consolidating the historical ties of solidarity and mutual support amongst our Parties;

HAVING CONSIDERED the representations from the delegations, the meeting resolved the following: