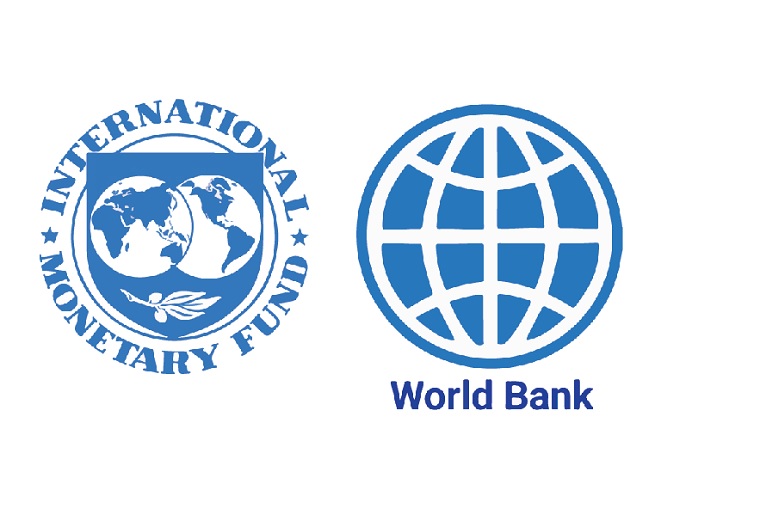 The World Bank and the International Monetary Fund play a critical role in the global economy precisely because their independent research is universally trusted. But following a scandal involving the World Bank’s flagship report, urgent action is needed to regain the public’s confidence.

Despite setbacks like the Great Recession and the COVID-19 pandemic, the world economy has had a massively successful run since World War II. That success was underpinned by the post-war global economic system and its central institutions: the International Monetary Fund, the World Bank, and the World Trade Organization (previously the General Agreement on Tariffs and Trade). In joining the Bretton Woods institutions, countries around the world agreed to subject their economic behavior to an international rule of law.

These institutions all have governing bodies with representatives from member states, as well as highly qualified technocratic staff to carry out their work. The periodic reports they produce have been essential sources of information and analyses. But one of these reports, the World Bank’s annual Doing Business index, has become the source of enormous controversy.

The point of Doing Business was to report on each member state’s regulatory environment, elements of which include legal procedures, wait times, start-up costs, the efficiency of the judicial system, and the accessibility and reliability of basic utilities like electricity. These and many other factors determined each country’s overall ranking. In the 2018 report, for example, New Zealand ranked highest, and Somalia the lowest.

While no measure is perfect, the procedure for determining the rankings was transparent, and the indicators in each report were as objective as possible, even if they did rely also on anecdotal evidence. The Doing Business reports were highly respected and thus widely used, not only by national policymakers as an indication of how their country’s regulations and performance compared with others’, but also by independent researchers and firms and financial institutions contemplating investments abroad. It was not uncommon for a head of government to instruct his ministers to pursue policies geared toward climbing the rankings.

Many observers, including me, regarded the Doing Business reports as the World Bank’s single most important publication. The Bank published the individual results alongside the overall ranking, so anyone who questioned the weights could apply her own. While some governments instituted Potemkin reforms – all façade and no substance – there were many more instances of Doing Business-inspired policies that reduced costs and increased productivity. As with all publications from international economic institutions, Doing Business’s credibility was the key to its success.

But following the 2018 report, there were complaints about the data that had been used, leading the World Bank to commission the highly regarded law firm WilmerHale to investigate. Its report, issued last month, found serious irregularities with respect to China’s ranking in the 2018 report. The investigators report that Kristalina Georgieva, the Bank’s then-CEO (second in command) who has since become managing director of the IMF, urged staff to reconsider the results for China, and then “explored … ways to change the methodology to raise China’s ranking.” The report also points out that the Bank had an interest in placating China, because it was seeking Chinese support for a capital increase at the time.