Legislation to come before Zimbabwe Parliament 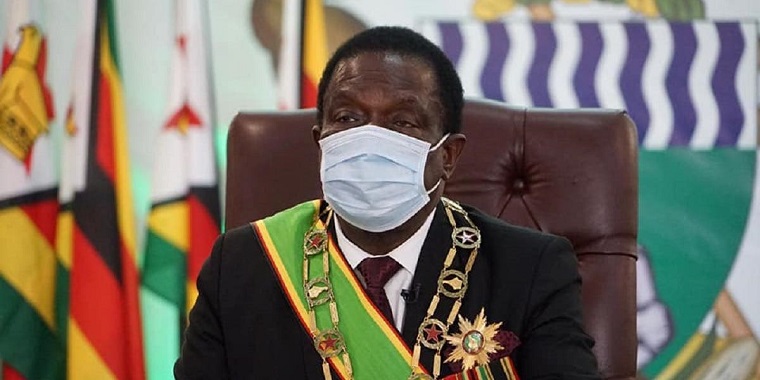 President Emmerson Mnangagwa told the nation yesterday that 13 bills were still with their respective ministries and 42 statutes need to be enacted under the alignment process and this must be completed during the fourth session which began yesterday.

Some of the legislation to come before Parliament is: