Why it won’t be easy for Mujuru to beat Mugabe 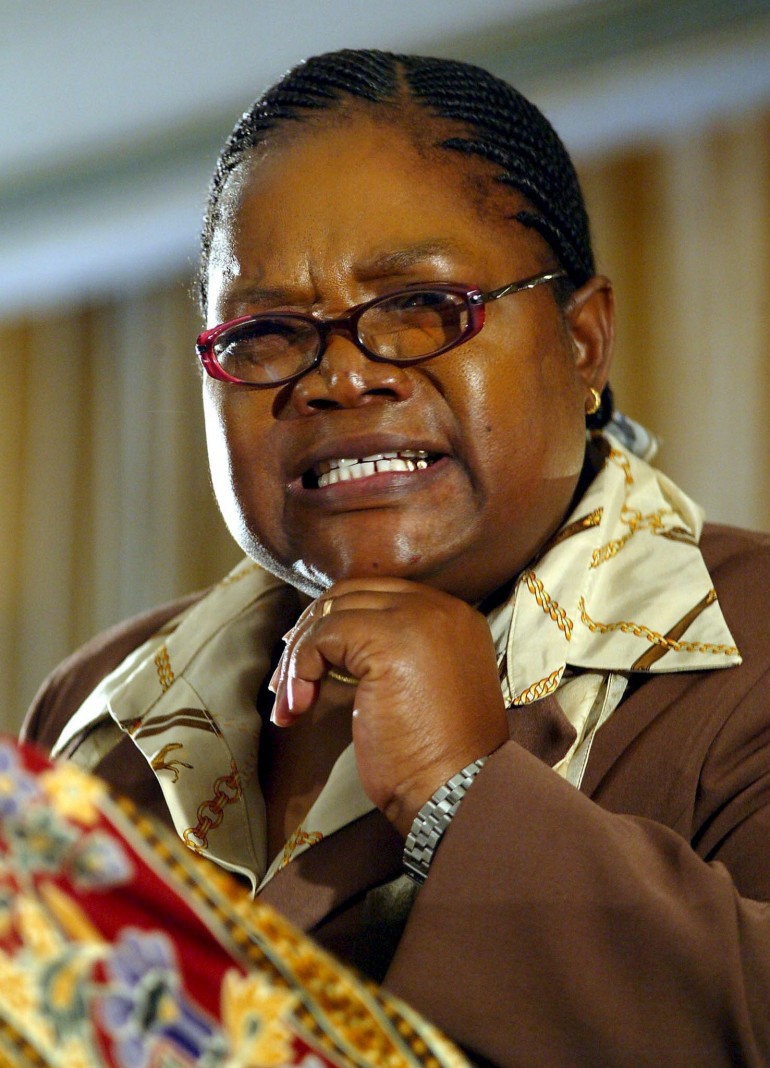 Since independence in 1980, Zimbabwe has held ten elections characterised by multiparty competition. Mugabe’s ZANU-PF party has dominated all of them.

Opposition parties have emerged at different stages of Zimbabwe’s post-independence history but none have seriously threatened ZANU-PF dominance. Several reasons account for their weaknesses. The most evident is that they are at the receiving end of the incumbent’s use of state power. The governing party employs various coercive and non-coercive measures to disable political opposition, particularly during elections.

So what are Mujuru’s chances of succeeding where others – such as the Zimbabwe Unity Movement and the Movement for Democratic Change – have failed?

Since the historic 1980 elections that ended white domination, ZANU-PF has entrenched state control largely through state apparatus to strengthen its grip on power.

Zimbabwe fits the description of an “hegemonic electoral authoritarian regime”. Such regimes hold elections regularly but with minimal prospects of a democratic change of government. While allowing opposition parties to exist and contest elections, authoritarianism favours incumbents. In weak states, this seriously undermines constitutional, multiparty and democratic consolidation.

Countries such as Uganda, Cameroon, Angola and Ethiopia also travel along this path, corroborating the view that in African politics, it’s hard for incumbents to lose an election given all the state resources at their disposal.

Despite the complexities of opposition parties’ survival in Zimbabwe, Edgar Tekere’s Zimbabwe Unity Movement (ZUM) and Morgan Tsvangirai’s Movement for Democratic Change (MDC) presented strong challenges to ZANU-PF in 1990, 2000, 2002 and 2008.

The MDC even won against ZANU-PF in the March 2008 elections. These were known as “harmonised elections” because they incorporated national and local government polls. But such victory was disputed and short lived. A run-off election produced no outright winner and its result was even more contested because of political violence.

Tsvangirai’s subsequent withdrawal from the race exacerbated Zimbabwe’s political crisis. An inclusive government later brokered and drafted a new constitution which was put to a referendum in March 2013. Parties in the inclusive government mobilised for its adoption, securing a 94% “yes” vote.