Who is benefitting more from US aid to Zimbabwe- Zimbabwe... 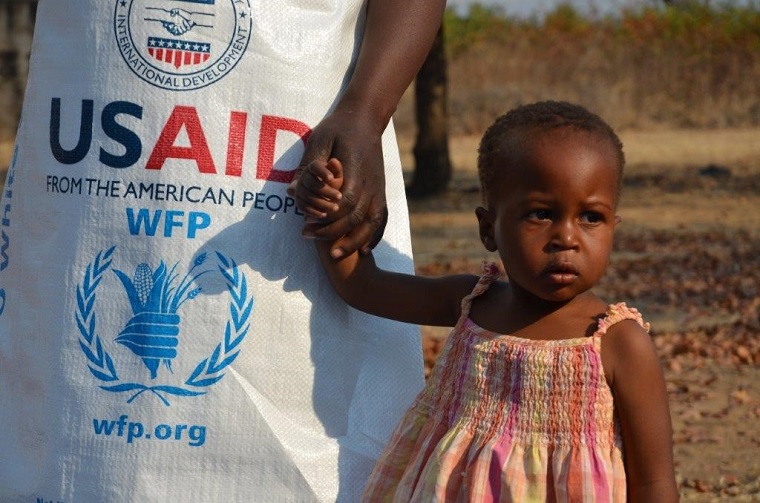 Every time Zimbabwe complains that United States sanctions, now in force for 18 years, are crippling the country, Harare is told they are affecting only a few people, the 140 or so individuals and companies that are designated.

QUESTION: I’m sensing a contentious relationship with Zimbabwe in between things going back and forth between the Zimbabwean Government spokesperson, President Mnangagwa’s spokesperson, and the US embassy. What are you doing to improve your engagement with Zimbabwe and to see that getting better?

I know that, for instance, in the Trump administration, Zimbabwe had already been singled out as an adversary along with Iran and China. I know national security officials in the White House had done so. We’ve had a whole string in the last decade of these contentious relationships. What, if anything, are you doing in terms of maybe strengthening democracy specifically to Zimbabwe, if you can speak to that?

MR PRICE: Well, we have made very clear that we are a steadfast friend of the people of Zimbabwe. Over the years, we provided more than $3.5 billion in assistance. That sum is the amount we provided since Zimbabwe achieved its independence in 1980. We share the Zimbabwean people’s aspirations for a country that offers democracy, justice, human rights, prosperity for all, supporting human rights, supporting these values in Africa and around the world. It is absolutely a priority for us and we’ll continue to work on ways to support those aspirations of the Zimbabwean people.

Isn’t that sweet of the United States to care so much about the people of Zimbabwe?

But is the United States really interested in ensuring that the aspirations of the people of Zimbabwe are fulfilled? Most definitely not.

According to a paper entitled: Foreign Aid and Domestic Politics-voting in congress and the allocation of USAID contracts across congressional districts, by Robert Fleck and Christopher Kilby, the United States Agency for International Development describes itself as a provider of “direct economic benefits” to “almost every State of the Union”.

Fleck and Kilby say the USAID website at one point clearly stated: “The principal beneficiary of America’s foreign assistance programs has always been the United States. Close to 80 percent of the US Agency for International Development’s (USAID’s) contracts and grants go directly to American firms.”

Based on this, if the 80% of the US$3.5 billion that Price was bragging about went back to US firms, what came to Zimbabwe? US$700 million at most in 41 years. And what does Zimbabwe say it lost due to sanctions? At least US$42 billion.