Who got what from the Zimbabwe forex auction in April... 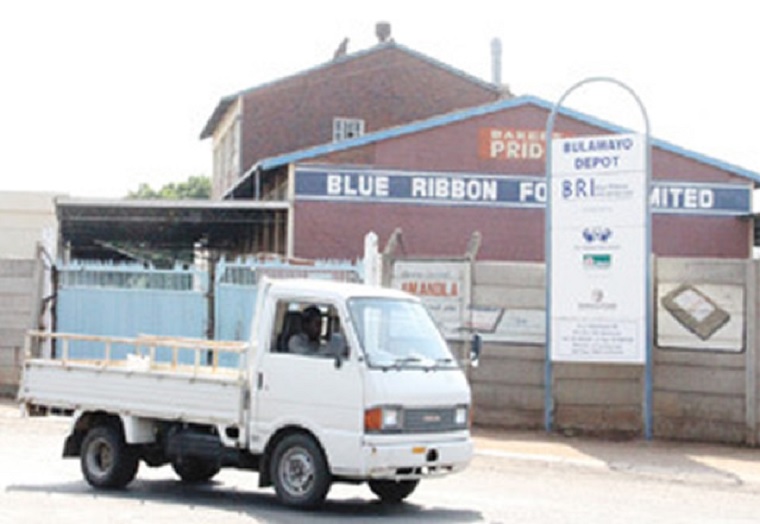 Nearly 2 900 businesses benefitted from the Zimbabwe foreign currency auction in April with 749 large firms getting US$107.8 million while 2 142 small and medium enterprises got US$17.9 million.

A total of US$125.7 million was allotted in April bringing the total for the first four months of this year to US$528.1 million. The auction has allotted US$3.1 billion since it was launched in June 2020.

More than US$2.4 billion was paid out between January and April this year with the bulk, US$1.9 billion, coming from foreign currency accounts. The interbank market accounted for only US$58.5 million.

Here is who got what: 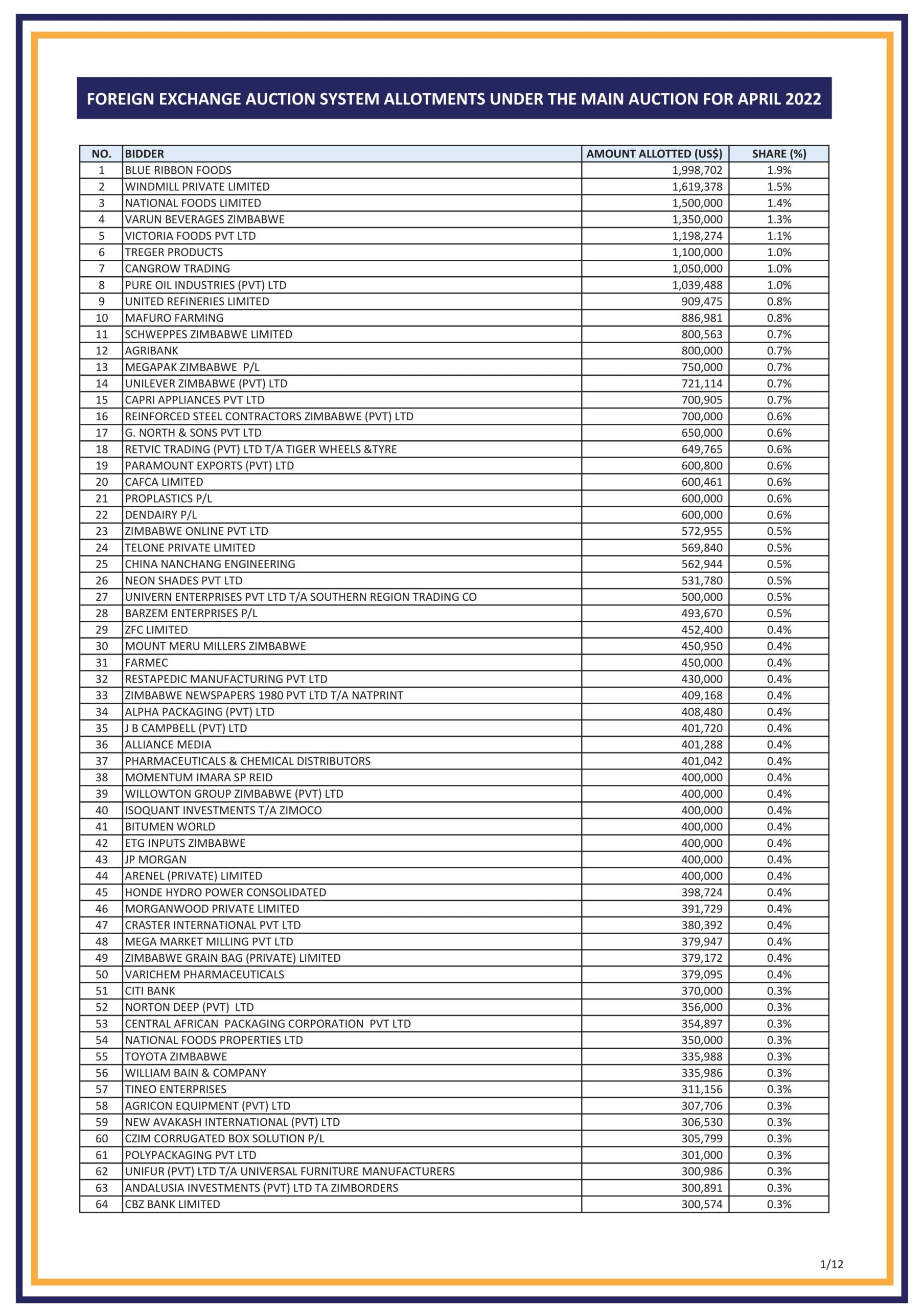