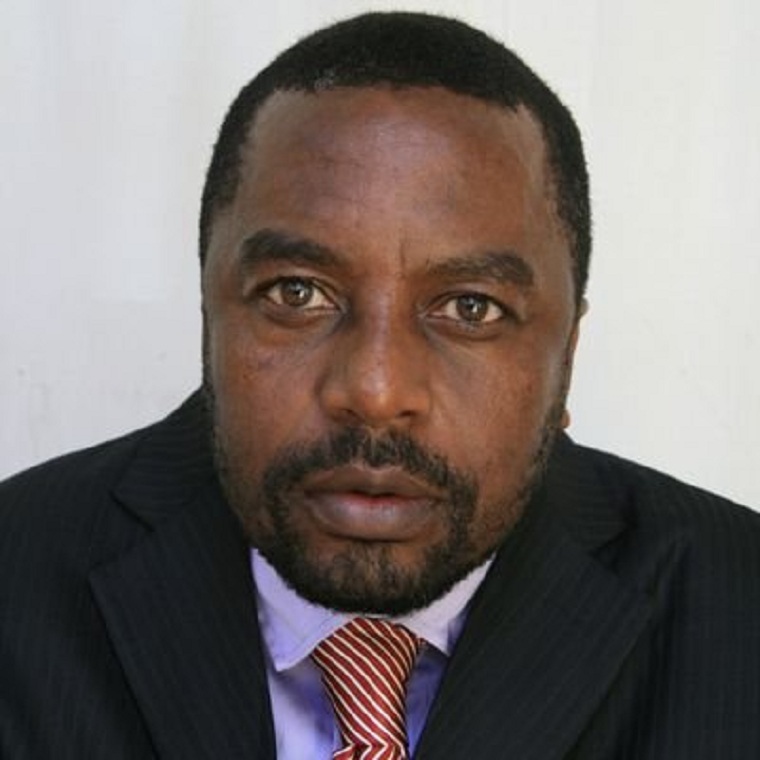 HON. S. BANDA: Thank you Madam Speaker for giving me this opportunity to also add a voice to the debate on traditional medicines which was raised by Hon. Masango and seconded by Hon. Toffa on their Committee report.  Hon. Speaker, I will go Biblical today by quoting Ezekiel 47 vs12.  The Bible says “by the river on its bank, on one side and on the other, will grow all kinds of trees for food.  Their leaves will not wither and their fruit will not fail.  They will bear every month because their water flows from the sanctuary, and their fruit will be for food and their leaves for healing”.  It shows how God set forth nature so that it can be used as it is.  If you go to Exodus 15 verse 23, the Bible says, “and when they came to Marah, they could not drink of the waters of Marah for they were bitter.   Therefore, the name of place was called Marah.”

Exodus Chapter 25 concluded that issue when the Bible says, “And Moses cried unto the Lord and the Lord showed him a tree which he had cast into the waters and the waters were made sweet.  There, he made for them a statute and an ordinance”. It is also showing that God is supporting   traditional medicines.

Where did we go wrong Hon. Madam Speaker? Through colonization, we have lost our culture in favour of processed herbs and now we prefer injections, capsules and pills.  We have lost on the marketing ground because the media was controlled by colonialists such that we have now doomed with disdain on our traditional herbs.

It indeed shows that nature is where all these things are coming from.  I just want to speak on the issue of being industrial; this time maybe asking Ministers responsible to repeal the Statutory Instrument on industrial herb farming because it is in such a way that only the rich can farm it.  We kindly ask the relevant Ministers to review the SI so that they relax or reduce the licence fees required to enable everybody to be able to grow it.

Hon. Speaker, in my constituency, we have had running battles with one organisation, which gets its medicines from South Africa, and they call it herbal medicine.  They were in a place called Kensington and I was called to Kensington to see roads being locked because there is a lot of traffic going into that place.  So as a Member of Parliament representing that area, they asked me to come and resolve that issue.  I went with council authorities and found that they were operating illegally and asked them to close.  They closed and moved to another section of the same constituency but within two weeks, we got another complaint.  The roads are closed, there are so many clients, and there is so much noise.  We went there and they closed and now I hear that they are in Msasa.  This is clue that traditional medicine works Hon. Speaker.

As I conclude, in Revelations 22 verse 2 which says, “In the midst of the street of it, and on either side of the river, was there the tree of life, which bear 12 manner of fruits, and yielded her fruit every month: and the leaves of the tree were for the healing of the nation”.  Again, God is going back to nature it shows what is really important.  I support this motion that has been put forward by the Health Committee.  I thank you.