MP asks what is being done to stop Local Government... 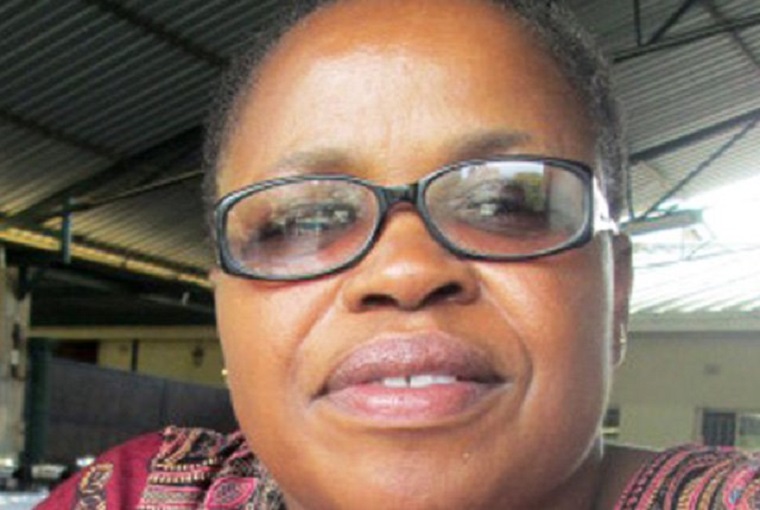 Former Deputy Information Minister Energy Mutodi has asked the Minister of Local Government to come up with a ministerial statement showing who has been allocated land for residential use because in the past ministers responsible for that office have been giving themselves stands ending up with 300 to 400 houses.

Deputy Minister of Local Government, Marian Chombo, whose former husband Ignatius Chombo was one of the longest serving Local Government ministers, said she would come up with the ministerial statement.

She said her ministry was working on a data base of who is lasing State land.

Full Q& A below

HON. MUTODI: Thank you Madam Speaker.  My question goes to the Minister of Local Government and Public Works.  What sort of criteria is Government using in allocating State land for urban expansion, particularly for residential land use?  I thank you.

THE DEPUTY MINISTER OF LOCAL GOVERNMENT AND NATIONAL HOUSING (HON. CHOMBO): On the applications that are made for State lands, there is no set criteria per se but if a person applies, it goes through the screening process and if he or she qualifies, that is when he or she is awarded.

HON. DR. MUTODI:  I asked this question because in the past we have heard ministers occupying that office ending up with 300 or 400 houses and this ended up pointing to a situation that there is endemic and individual corruption in the allocation of land for residential land use.  Can the Minister bring a Ministerial Statement to this Parliament on people or companies that have been allocated land for residential land use?  Since she has said there is no criteria as such, we would also need to be furnished with a list of those that have been allocated State land for urban expansion.

HON. CHOMBO:  My Ministry is going across through the local authorities building up a land bank so that we know the State land that has been used and what is available.  We are doing a data base of who we have leased out the State land to.  As per your request, we will prepare a Ministerial Statement and present it to Parliament.

HON. T. MLISWA:  This is a very important question on State land.  There is the Uchena Report which clearly did an investigation on State land.  This report has not been brought to Parliament by the Minister to deliberate on it. Not only that, the Joshua Nkomo Aspindale 49 A and B land which was given to the people by the First Republic, the Second Republic is now going to repossess that land from them yet offer letters were given out by the First Republic.  Is the Minister of State for any province responsible for State land or it is the Minister of Local Government because for example, Hon. Chidawu was in Kambuzuma telling people that this land belonged to Billy Rautenbach and Swane who are whites yet Government had taken this land as State land and given it to the people through the housing cooperatives which are well constituted and well regularised.  Why is Government going back taking State land from people again when it has issued that state land and the Provincial Minister of State being in the forefront of that? Is he the custodian of Sate land, especially Hon. Chidawu who is now taking away land from the people and people are dying because of heart aches and blood pressure as a result of this Second Republic taking land which was allocated to them by the First Republic which remains the same Government?  Is it Government policy to repossess State land from people who benefited from the First Republic?

HON. CHOMBO:  You brought up a lot of follow up questions – you brought up the issue of the Uchena Report which was as a result of a Commission set up by the President.  My Ministry does not have the mandate to release that report. My Ministry is studying that report and we are analysing the cases that should be forwarded to ZRP, those that should go to ZACC and those that we have to handle internally. Definitely, we have been doing that and I think you have seen some arrests emanating from that Uchena Report.

The Billy Rautenbach issue is too specific – you should bring it to my office and I will go through it.  It is not my Ministry’s policy to repossess State land that was allocated in the previous republic.