Zimbabwe says it has enough cash to buy record maize... 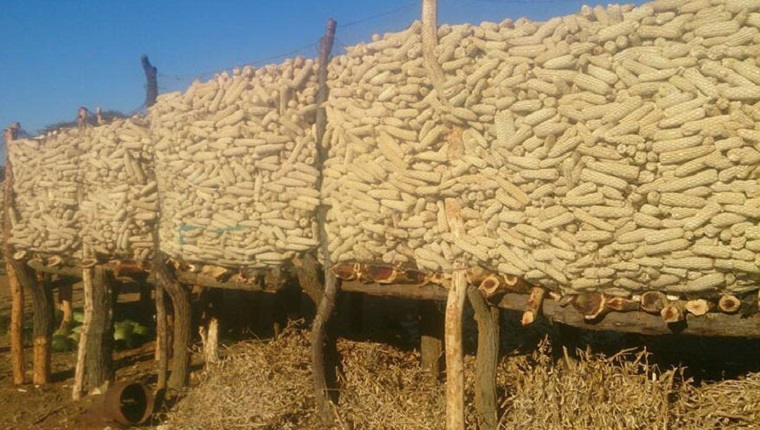 Zimbabwe has enough cash to buy this year’s record maize crop. Banks have up to $60 billion while treasury has supported the Agriculture Marketing Authority with $20 billion.

Zimbabwe is expecting to buy between 2.2 and 2.4 million tonnes of maize this year and has restricted maize sales to the country’s Grain Marketing Board.

Finance Minister Mthuli Ncube told Parliament yesterday everything was in place to purchase the record crop.

“We have a structure in place and I can assure you that we are on our way to make sure that we can support the farmers paying on time. In the banking sector alone, in terms of private resources, we have liquidity of up to $60bn,” he said.

“Already we have supported AMA to the tune of $20bn within that kind of arrangement and then there is Treasury resources. We have adequate resources to see this through and make sure that everyone benefits from this bumper harvest of this year.”

The minister said a grain procurement committee had been set up to handle this year’s crop.

“This is the price of success, when we have been so successful in our agricultural programme; now we have to worry about to buying those crops,” he said.

“We have set up a Grain Procurement Committee which comprises Treasury, Ministry of Agriculture and a Technical Committee. We have given that role to be co-chaired by my deputy Hon Chiduwa and also the Deputy Minister of Agriculture Hon Haritatos.

“We have also included in the Grain Purchase Committee, the private sector, the millers, bankers and oil expressers because it cuts across different crops. We meet every week on a Monday at 9am without fail.  If we fail, we move it to another day during that week but we try to meet every week. We are very organised about this.”

On side marketing, Ncube said farmers should avoid “makoronyera” because they were shortchanging them.

He said the GMB was paying a good price of $32 000 a tonne which at this week’s auction rate translates to US$378 a tonne.

Gokwe-Chireya legislator Tonderayi Moyo said some agents were buying the maize from farmers at US$2 for a 20kg which means they make a profit of nearly 90% when they sell that maize to the GMB.