What the World Bank said about Zimbabwe attaining upper middle-income... 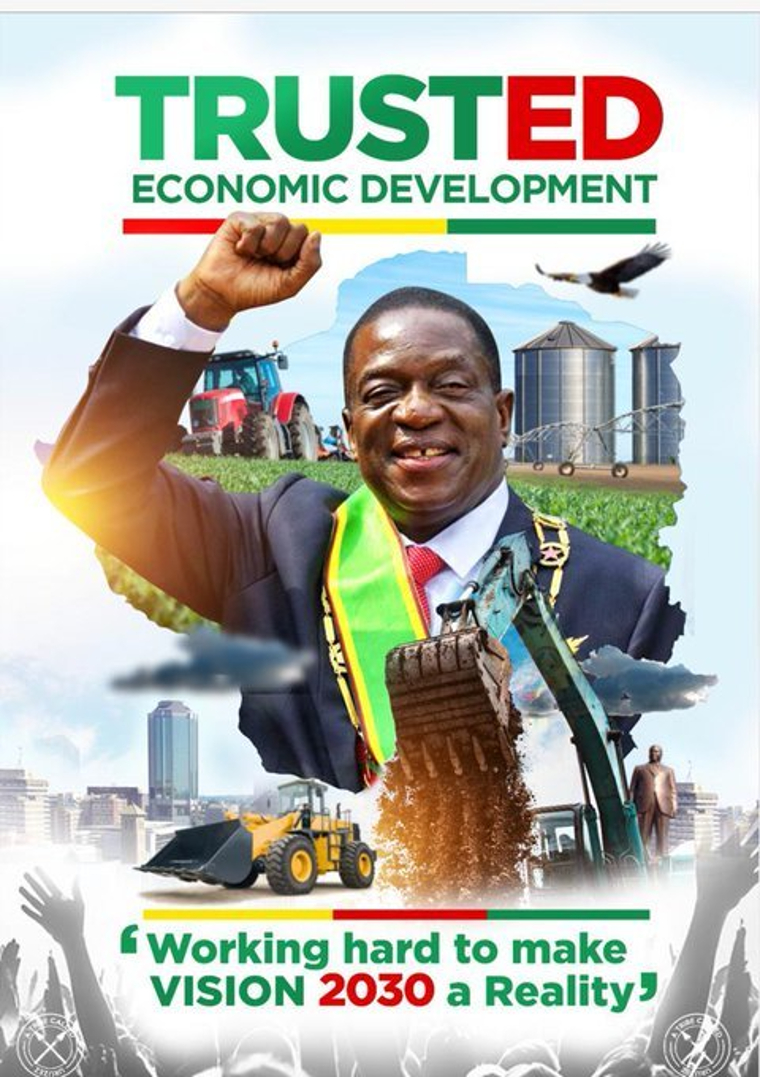 Zimbabwe’s economic structure is closer to UMICs’ averages in terms of sectoral shares of the gross domestic product (GDP), but the employment structure resembles more that of low-income countries (LICs), with employment in agriculture accounting for two-thirds of total employment.

Considerable macroeconomic instability and distortions that have led to high inflation and multiple exchange rates in Zimbabwe. These consequences, coupled with a high-cost regulatory environment, external shocks and productive resource misallocation,

have reduced economic growth to below its potential, lowered incomes, and increased poverty.

Nonetheless, a period of sustained growth and rebasing of GDP enabled the economy to regain LMIC status in 2018. Building on its highly educated workforce, abundant natural resources, and recent advances in economic policy, Zimbabwe has the potential to achieve steady and rapid growth, and converge toward UMIC status.

The Government of Zimbabwe’s Vision 2030 aims to achieve UMIC status by 2030. In this regard, the authorities have made progress in stabilizing the economy and reforming the

The focus of this Country Economic Memorandum (CEM) is to identify options for structural reforms to help Zimbabwe accelerate economic growth and to achieve UMIC status. This is the first CEM for Zimbabwe since 1985 and it comes at a critical juncture along Zimbabwe’s development path.

The objective of the report is to support and inform policy makers and stakeholders on policies to accelerate economic growth, boost productivity, and create high-quality jobs. In this regard, the CEM first establishes macroeconomic stability as a necessary condition for high and sustained growth. It then uses productivity as an overall framing to identify key structural bottlenecks, before providing deep-dives on informality and trade as priority areas to address in order to unleash productivity growth.

Importantly, the report also aims to present data about Zimbabwe’s economic performance in a systematic fashion, focusing on the previous two decades and comparing Zimbabwe with its peers in the region, as well as aspirational peers globally.

Zimbabwe’s economic performance over the past two decades has been characterized by low economic growth on average but also very high volatility. Real GDP growth averaged only 0.1 percent per year between 2000 and 2021, averaging -3.9 and 2.3 percent in the first and second halves of this period, respectively.

levels. Zimbabwe fell behind its peers in terms of GDP per capita and living standards.