Chitepo, Sithole, Nkomo and Mugabe are turning in their graves... 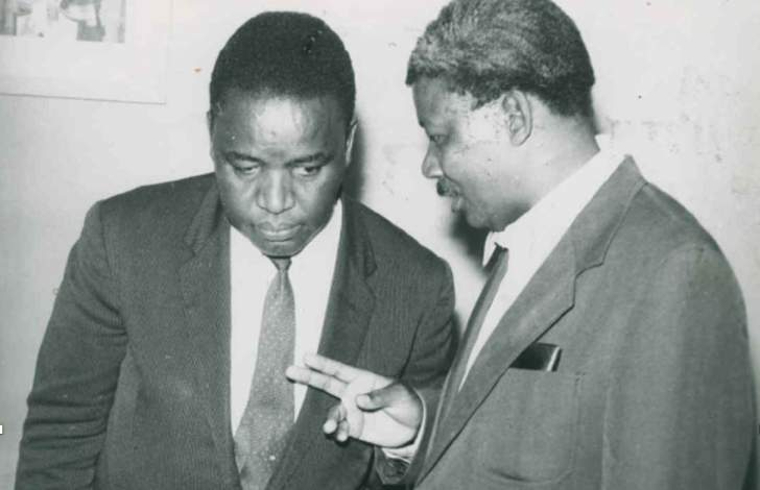 Zimbabwe nationalists Herbert Chitepo, Ndabanindi Sithole, Edson sithole, Joshua Nkomo and Robert Mugabe are turning in their graves over the proposed Private Voluntary Organisations Amendment Bill because it is not in the best interests of Zimbabwe, opposition legislator Tendai Biti told Parliament.

Biti appealed to Justice Minister Ziyambi Ziyambi to withdraw the bill saying it only served the interests of a political party that was paranoid and not anyone else.

The bill seeks among other things to stop non-governmental organisations from engaging in political activities and wants them to disclose their sources of funding.

HON. BITI:  Madam Speaker, we cannot surely sit as Parliament to legislate and curtail the rights of individuals and organisations.  Our Constitution gives rights to individuals, organisations and corporate bodies such as NGOs have got rights that are codified in Chapter Four (4) of the Constitution …

THE HON. DEPUTY SPEAKER: Order, order, your microphone is off.

THE HON. DEPUTY SPEAKER: Hon. Biti, may you approach the Chair.