What the dreaded Private Voluntary Organisation Bill is about 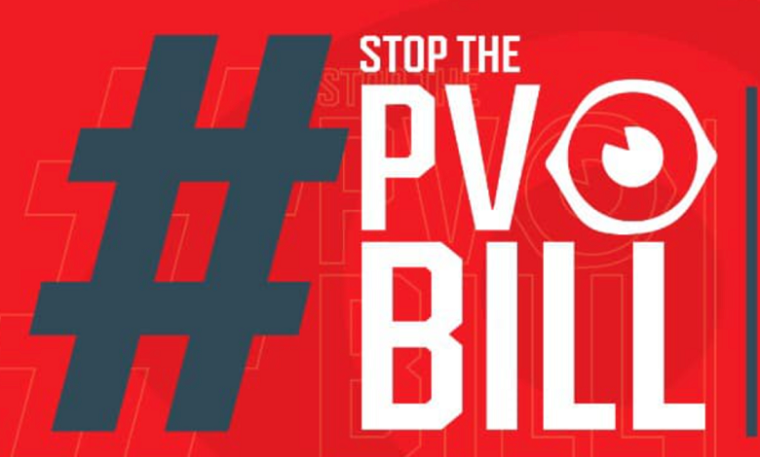 There has been heated debate about the proposed Private Voluntary Organisation Amendment Bill with some churches and civil society saying it will scare away donors and is aimed at shutting down some PVOs, also known as NGOs.

Justice Minister Ziyambi Ziyambi, however, argued that the bill was aimed at bringing sanity within charitable organisations as some were being used as a cover for theft, embezzlement, tax evasion, money laundering or partisan political activity.

Below is what Ziyambi said during the second reading of the bill.

Let me say, Mr Speaker, from the outset that our country benefits very much from the work of those PVOs which operate lawfully within our borders. PVOs provide support for communities in a wide range of areas where the national or local Government for want of resources or expertise has been deficient for any reason. I am speaking Mr Speaker of support and assistance in the form of programmes, projects, services, goods and money in such sectors as health and education provision, assistance to widows and orphans, the relief of poverty and hunger and the empowerment of women, youth and disabled.

We, as Government are very grateful for the help given by the PVOs. The best PVOs have access to resources, experience and expertise solely needed by the people they benefit. Mr Speaker Sir, therefore, from the bottom of my heart, I say to them, on behalf of the Government, “Thank you for the good work you are doing and please keep it up!”

Accordingly, Mr Speaker, this Bill does not speak to those law-abiding PVOs I have just mentioned, but to the few who may be tempted to use the guise of charity to carry out undesirable, harmful and even criminal activities.  For instance Mr Speaker, we have received communication from the Financial Action Task Force (which is the world’s policemen against money laundering) that some charitable trusts are being misused as a means of channelling funds to fund terrorism and other criminal activities, or to launder the proceeds of criminal activities by, for instance, buying up properties in Zimbabwe and other countries.

Mr Speaker Sir, we are also as the Government, aware that some so-called charities act in a politically partisan manner by directing money to favoured political parties or candidates at the expense of other political parties or candidates.  Partisan assistance using foreign money or money collected from the public under the guise of charity must never be allowed to influence the outcome of national or local elections.  In many developed countries Mr Speaker, this kind of behaviour is understood to be harmful to the very idea of charity.  In the United States, for example, you cannot register any organisation as a non-profit organisation for tax purposes if that organisation campaigns or canvasses for any political candidate or party.