What happened to the case between Strive Masiyiwa and Mutumwa... 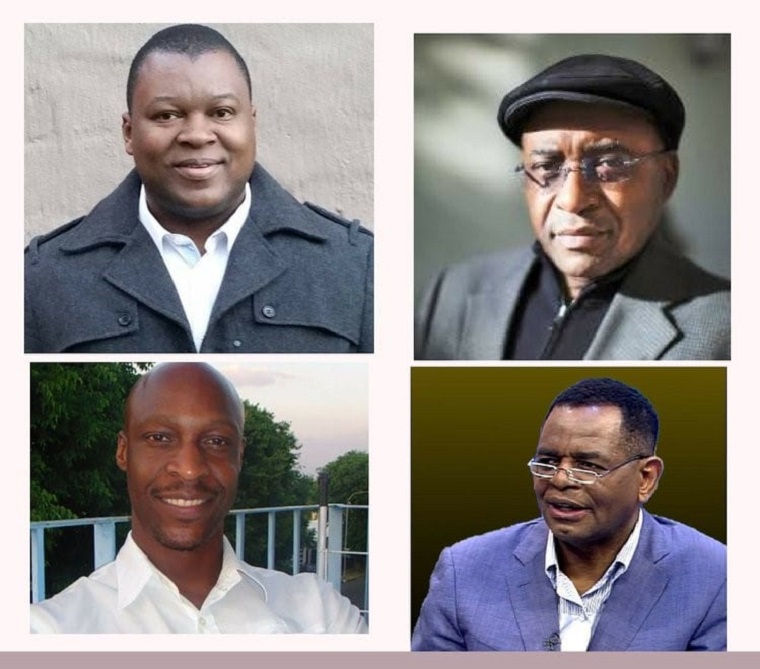 It is almost two years since Econet and its owner Strive Masiyiwa threatened to take businessman Mutumwa Mawere and two of his “colleagues” to court for defamation, but nothing has been heard since.

This is not unusual because civil cases can take quite some time as people might settle out of court.

The three were accused of defaming the Econet group and its founder over various allegations including theft of software. This was allegedly through videos posted on YouTube and Facebook by Gambakwe and articles posted by Mawere on his website.

Some of the videos that had been posted on YouTube by Gambakwe have since been removed.

Econet’s lawyers in South Africa have not responded to enquiries about the status of the case.