Vaccination has drastically slowed down in Zimbabwe but it still... 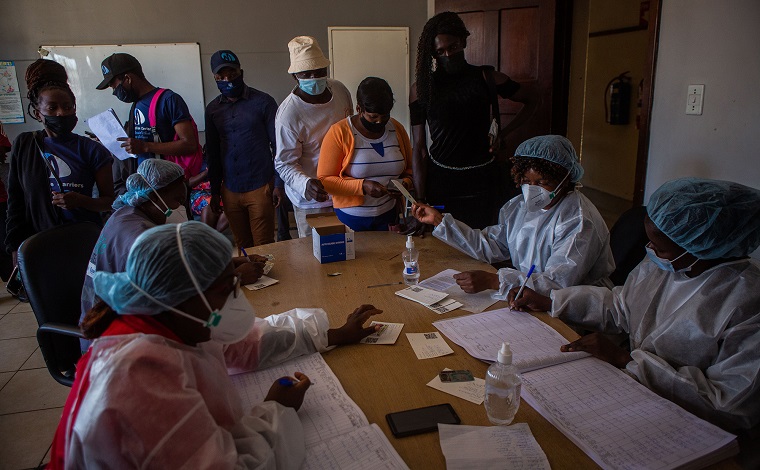 Although the vaccination drive in Zimbabwe has drastically slowed down making it almost impossible for the country to attain herd immunity by the end of this year, the country still leads the region with 38.3 people out of every 100 having received at least one dose of vaccine.

South Africa, the regional powerhouse, is down at 33.6 and Botswana is at 33.3. Zambia is way down at 4.6 while Tanzania anchors the region at 1.5.

The programme went into top gear in July when the country was hit by the third wave with just over one million people being vaccinated. This shot up to 1.8 million in August but slowed down to 1.1 million in September.

Figures for October are even lower with 345 764 jabs being administered in the first 17 days of this month.

Zimbabwe intended to vaccinate 10 million people by the end of the year to reach herd immunity but as of yesterday only 2 479 178 had been fully vaccinated.

Unlike most African countries which are struggling to get vaccines, Zimbabwe has used less than half of the doses that it has in stock in the country as it has dispensed 5.7 million does but has procured more than 13 million.

The number of new cases is, however, slowing down. Yesterday the country had 35 new cases and one death but 95 people recovered resulting in the number of active cases dropping down to 1 402.