Watch Chamisa explain what the MDC Alliance is 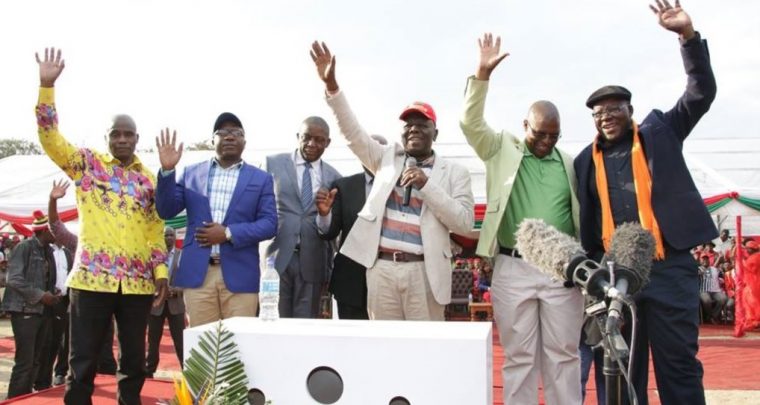 A video is which Movement for Democratic Change alliance leader Nelson Chamisa is explaining what the MDC Alliance is, is now doing the rounds on the social media.

The 15-second video is circulating at a time when the Alliance is fighting for survival saying it is a political party while the MDC-T claims it is an Alliance of seven political parties, so the MDC-T has the right to recall its legislators from Parliament for ditching the party.

The Alliance is challenging the recalling of four legislators in court.

Judgment will be delivered next week on Friday.