Was Chamisa forced to appoint a shadow cabinet by the... 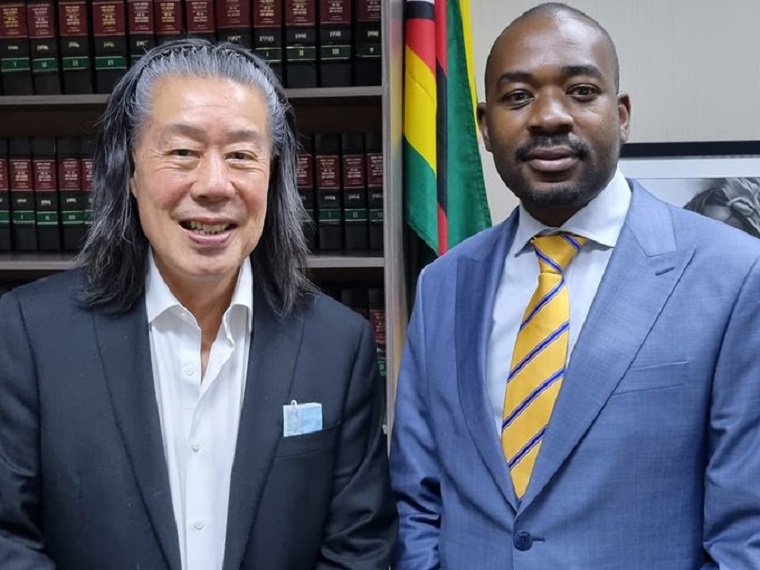 Yes says President Emmerson Mnangagwa’s spokesman George Charamba. And British academic Stephen Chan, the man that Charamba says was sent by the British to tell Citizens Coalition for Change leader Nelson Chamisa to do that seems to be confirming it.

Chan was in Zimbabwe recently and met Chamisa and other activists but failed to meet Mnangagwa.

In a tweet on 11 July, in which he seemed to be agreeing with exiled Zimbabwean politician and academic Jonathan Moyo on the need for structures within the CCC, Chan said: “But he (Moyo) has made astute comments on the need for party structure. Certainly the West NEEDS to know WHO is in the front bench of what should be projected as a government-in-waiting, With whom in each specialist portfolio, e.g. health, education, justice, agriculture, industry, finance, foreign affairs & defence will the West be dealing? So is it a GOVERNMENT-in-waiting, or simply a President-in-waiting.”

Chan repeated this in an interview with OpenParly and even referred to Chamisa as a “s… boy”. Chan asked, if the West did not know who was on Chamisa’s front bench, what was it supporting?

Chamisa has since announced a shadow cabinet in which one of his deputies Tendai Biti is shadow Finance Minister.

Charamba said the appointment of Biti as shadow Finance Minister “pleases both the British and Americans, more so the Americans whose wish is to see Biti near enough to stab Chamisa at earliest opportunity, and grab the yellow thing sooner”.