US investor says deal with Boustead Beef is still on... 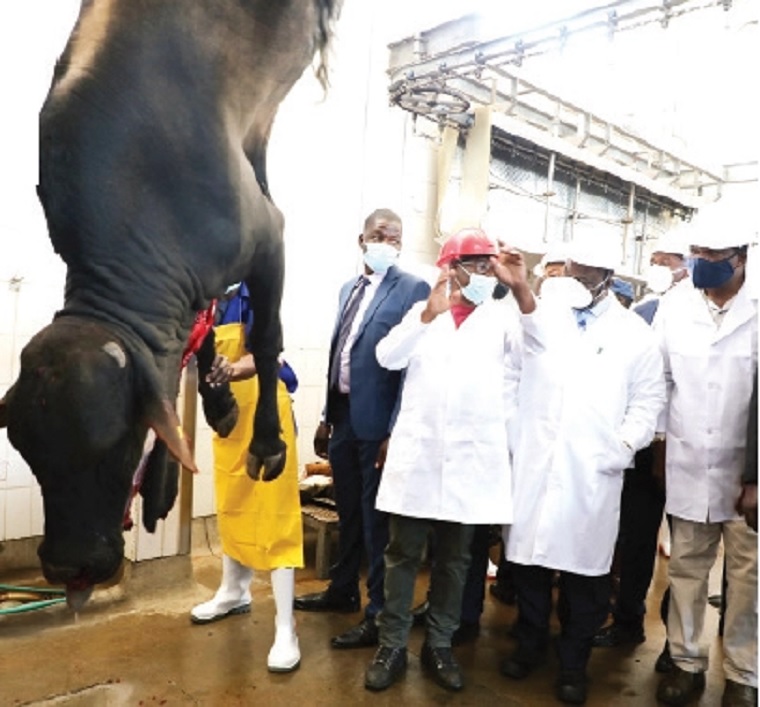 United States asset management company, Ethos Asset Management, says its deal with Boustead Beef Zimbabwe to refurbish and restart the former Cold Storage Company is still on but there is nothing so far to show for it two months after signing the agreement.

Ethos issued a statement on 1 November 2022 saying it had entered into a long-term financing partnership with Boustead Beef Limited, Zimbabwe, and had committed to providing “significant capital infusion that will continue for several years”.

Carlos Santos, the CEO of Ethos Asset Management Inc, stated: “We are delighted to be partnering with such a prestigious company and nationally important organization in Boustead Beef, the largest and dominant meat processing operation in Africa.

“We were very impressed with Boustead’s exceptional standards and level of operation in Zimbabwe.

“Our decision to invest was consolidated by Boustead’s inspirational President, Mr. Nick Havercroft, a successful farmer, entrepreneur and operational executive who has spent his entire career in Zimbabwe and Africa, acquiring, building to scale and successfully operating farming enterprises.

“We are absolutely delighted at Ethos to be expanding our investments further into Africa and in particular, Zimbabwe for the first time.”

Ethos and Boustead Beef did not disclose the quantum of the financing but according to the Zimbabwe Independent of 23 December 2022, the agreement was for US$100 million.

The weekly newspaper said that squabbles between Boustead Beef and Bulawayo lawyer Vonani Majoko, who was appointed corporate rescuer of the CSC in April 2021 but was removed on 7 July 2022, had scuttled the deal.

The CSC was placed under corporate rescue in December 2020 because Boustead Beef had failed to fulfil its part of the agreement.