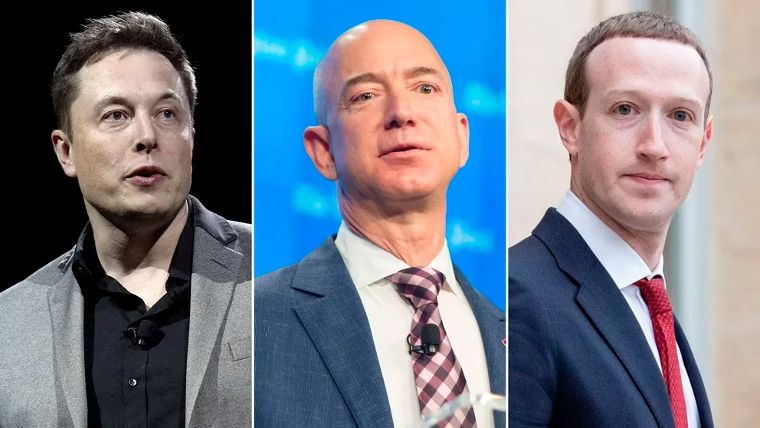 Five billionaires, including Elon Musk, who was once the world’s richest man, lost US$378 billion last year, according to Forbes magazine.

Musk, whose fortune at one time reached US$272 billion, ended the year at US$147 billion–a record US$125 billion drop. 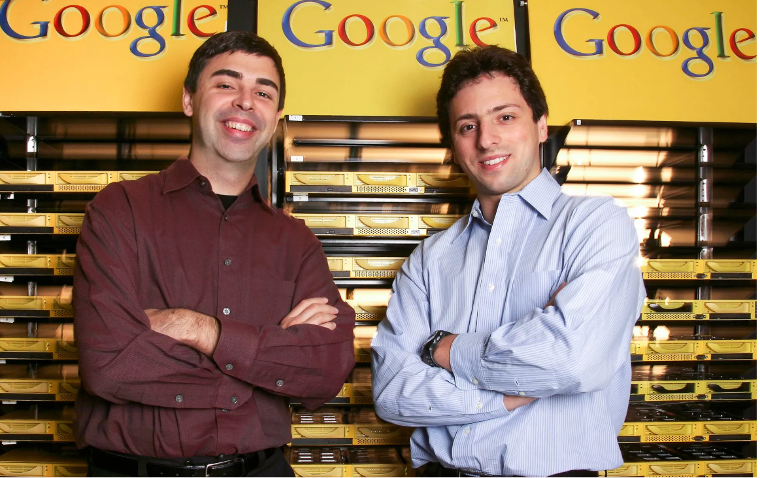 Google co-founders Larry Page and Sergey Brin, each slipped by nearly US$45 billion apiece, as shares of the company now known as Alphabet sank by 39%.

Forbes says: “Don’t feel too bad for these tech lords. After all, in other years, they were among the biggest billionaire gainers on record. Indeed, they accounted for five of the ten biggest calendar year wealth increases in history: Musk jumped US$129 billion in 2020, and US$116 billion in 2021, Bezos rose by US$75 billion in 2020, and Page and Brin jumped US$46 billion and US$44 billion, respectively, in 2021. As the old saying goes, easy come, easy go.”