US allows hunters to import six elephant trophies from Zimbabwe 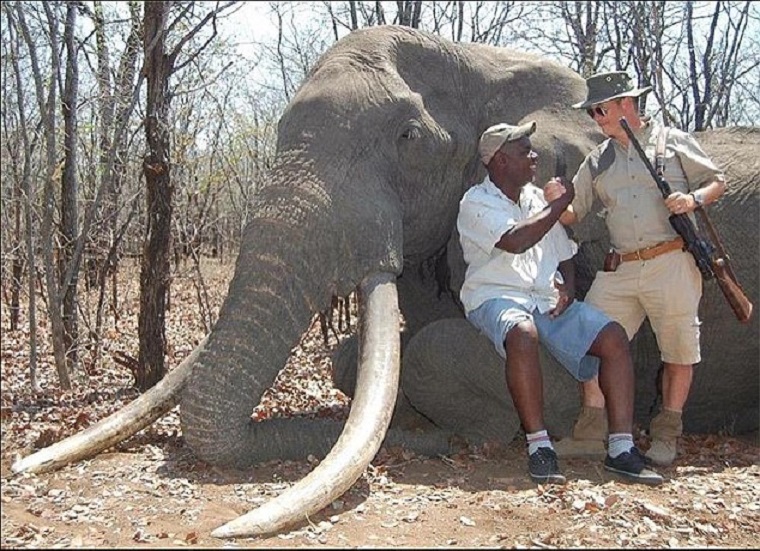 The US Fish and Wildlife Service informed some hunters last month that it would allow the import of six elephant trophies into the United States from Zimbabwe. The African elephant carcasses will be the first allowed into the country in five years.

The decision reverses an agency-wide hold on processing elephant trophy import permits that was put in place during the Trump administration in November 2017, and has since prevented any elephant tusks, tails or feet from being brought into the country.

The reversal is the result of a September 2021 settlement with the Dallas Safari Club, a big-game hunting organization that sued the Trump administration in December 2019 for pausing trophy permit processing.

The environment and tourism ministry of Namibia was also a plaintiff in the case.

The Fish and Wildlife Service is required under the settlement to process the permits of the 11 hunters named in the suit, as well as 73 other outstanding permit applications.

That could potentially lead to additional trophies being brought into the United States from countries that allow limited hunting of elephants for sport.

According to a Fish and Wildlife Service spokesperson, both parties “negotiated a settlement they consider to be in the public interest and a just, fair, adequate and equitable resolution of the disputes set forth in the plaintiffs’ complaint.”

The service’s decision to settle the lawsuit continues a long-running dispute between hunters and biodiversity experts over whether trophy hunting is beneficial or harmful to big game species, particularly endangered animals like the two species of African elephants.

It has also prompted criticism from activists and biodiversity groups who question why the agency did not fight the lawsuit or reinstate a similar ban that was instituted during the Obama administration.

They point out that the move goes against President Biden’s commitment on the campaign trail to limiting hunting imports.

The critics also say it is the latest in a series of confounding steps by the Biden administration to acquiesce to lawsuits leftover from the Trump administration and a failure to invest in more protections under the Endangered Species Act, like conserving more gray wolves.

They argue these actions show that Mr Biden hasn’t kept his word on environmental priorities.