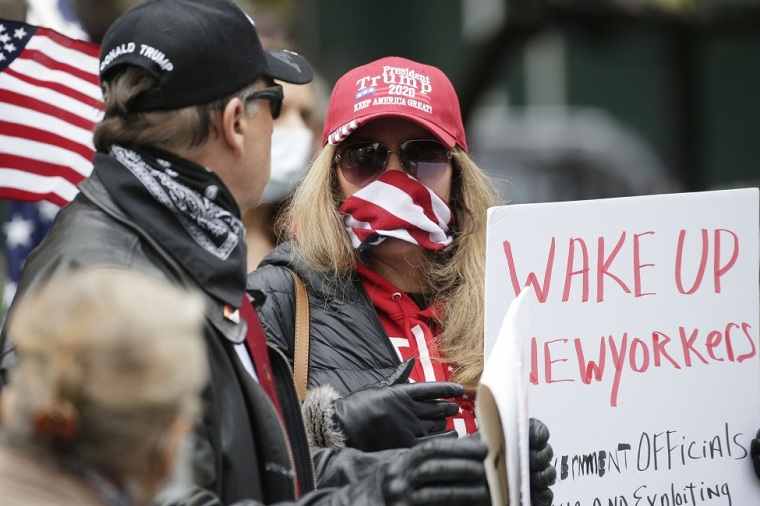 America finds itself in the grips of two epidemics, each of which has exposed deep inequalities across races and levels of educational attainment. Between rising “deaths of despair” among working-class whites and higher COVID-19 mortality rates among African-Americans, the stunning secular decline in US life expectancy will continue.

Well before COVID-19 struck, there was another epidemic running rampant in the United States, killing more Americans in 2018 than the coronavirus has killed so far.

The increase in deaths from this other epidemic is almost entirely confined to Americans without a four-year college degree.

While overall mortality rates have fallen for those with a four-year degree, they have risen for less-educated Americans.

Life expectancy at birth for all Americans fell between 2014 and 2017. That was the first three-year drop in life expectancy since the Spanish flu pandemic of 1918-19; with two epidemics now raging at once, life expectancy is set to fall again.

Behind these mortality figures are equally gloomy economic data. As we document in our book, real (inflation-adjusted) wages for US men without a college degree have fallen for 50 years.

At the same time, college graduates’ earnings premium over those without a degree has risen to an astonishing 80%. With less-educated Americans becoming increasingly less likely to have jobs, the share of prime-age men in the labor force has trended downward for decades, as has the labor-force participation rate for women since 2000.

Educated Americans are pulling away from the less-educated majority not only in terms of income, but also in health outcomes. Pain, loneliness, and disability have become more common among those without a degree.

Such was the US on the eve of the COVID-19 pandemic. Now, the virus has newly exposed the pre-existing inequalities.