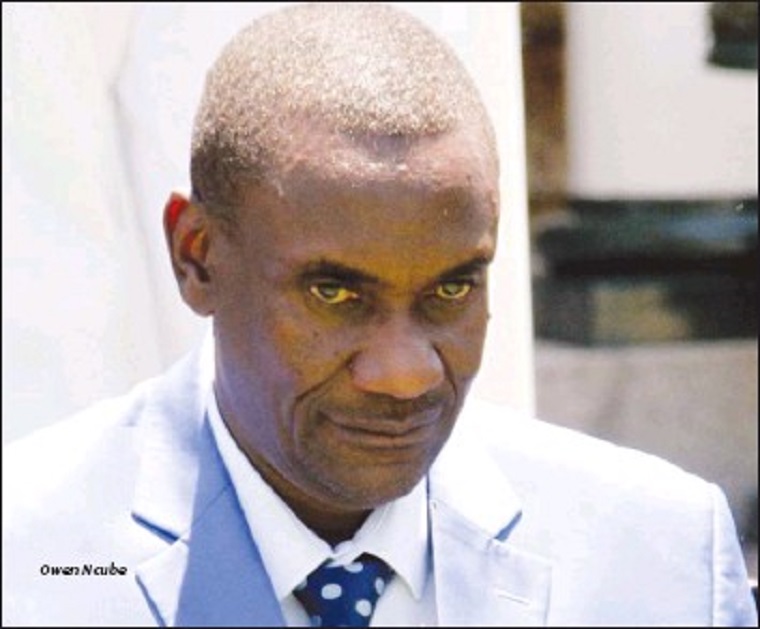 The sanctions were imposed for human rights violations in connection with the 2019 violent protests in which 23 people are said to have been killed.

The UK government said the sanctions also go hand-in-hand with its efforts to hold the government of Zimbabwe to account and to make good on its promise to deliver much-needed crucial reforms.

The sanctions ensure that the four cannot freely travel to the UK, channel money through UK banks or profit from its economy.

Like the United States sanctions, the UK claimed that the restrictive measures were not targeted at, nor intended to impact, the wider economy and the people of Zimbabwe.

UK Foreign Secretary, Dominic Raab said: “These sanctions send a clear message that we will hold to account those responsible for the most egregious human rights violations, including the deaths of innocent Zimbabweans.

“These sanctions target senior individuals in the Government, and not ordinary Zimbabweans. We will continue to press for the necessary political and economic reforms that will benefit all Zimbabweans.

“The UK’s autonomous Zimbabwe sanctions regime seeks to encourage the Government of Zimbabwe to respect democratic principles and institutions; refrain from the repression of civil society; and to comply with international human rights law and to respect human rights.

“These sanctions are in addition to our work to hold the Government of Zimbabwe to account in implementing genuine political and economic reforms that benefit all Zimbabweans.

“Contrary to claims by those who seek to stop institutional reform and respect for human rights in Zimbabwe, these sanctions will not deter investment into the country.

“Instead, UK investors repeatedly highlight three concerns that prevent them from investing in Zimbabwe: poorly-managed currency; arbitrary property rights and the legal system.

“We will continue to support the Zimbabwean people through our aid programme, focusing on tackling poverty, humanitarian assistance, standing up for human rights and supporting Zimbabwe’s recovery from the COVID-19 pandemic. None of this aid goes directly through Government of Zimbabwe systems.”