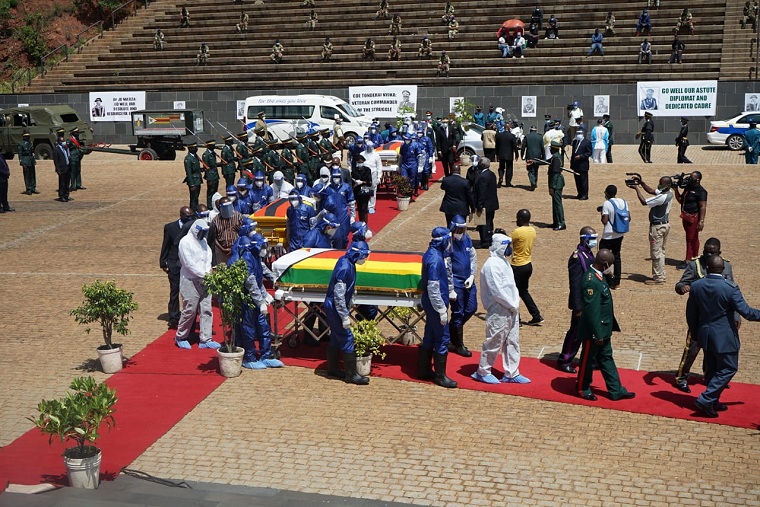 January, the first month of 2021, ended today with 854 coronavirus deaths in Zimbabwe, more than double the 363 recorded between March and December last year.

There were only 115 new cases today but 683 people recovered once again reducing the number of active cases to 6 127.

The recovery rate has also improved from a low of 54% to 78% today.

Harare continues to have the highest number of cases and deaths but active cases have declined to 2 158. Manicaland also continues to improve and is now down to 746 cases while Mashonaland West has 713 and Bulawayo 438.

Zimbabwe extended its Level 4 lockdown to 15 February arguing that though the number of cases was declining the country had not won the war yet.

Globally, the picture looks gloomy. There are now 103.4 million cases with 2.23 million deaths and 75 million recoveries. The number of active cases, however, remains worrying as it is going up and is now at 26.2 million cases.

Below is an interesting piece by Tedros Adhanom Ghebreyesus, director-general of the World Health Organization which was published by the Guardian yesterday. He says if nations make vaccine delivery equitable, step up testing and study variant genomes, the pandemic could be under control by January next year.