UK has 913 registered nurses from Zimbabwe 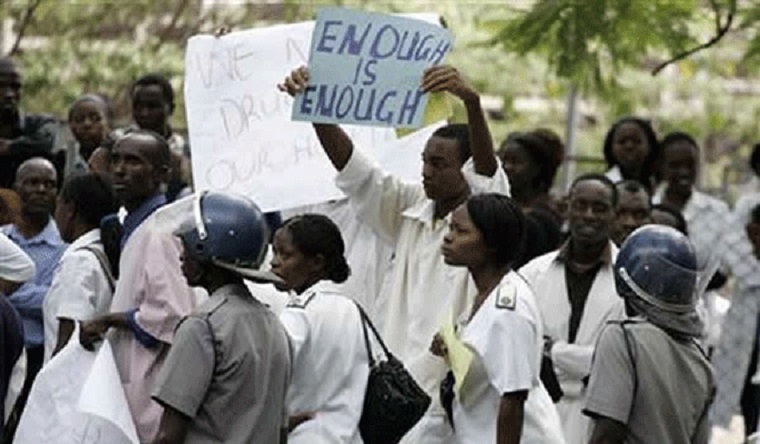 Zimbabwe had 913 nurses registered with the Nursing and Midwifery Council of the United Kingdom as of March this year according to figures released in the House of Lords yesterday.

It had the third highest number of nurses out of the 34 countries that have less nurses per 10 000 people as required by the World Health Organisation that were listed by the Parliamentary under-secretary for Health and Social Care Lord Kandall.

Among the Southern African countries, Zambia had 57, Lesotho 18, Namibia 11, Eswatini 9, Malawi 7, and Tanzania 1.

India has a population of 1.4 billion and Nigeria 206 million, while Zimbabwe has just 15 million people.