Chan insists Chamisa should just admit he has appointed a... 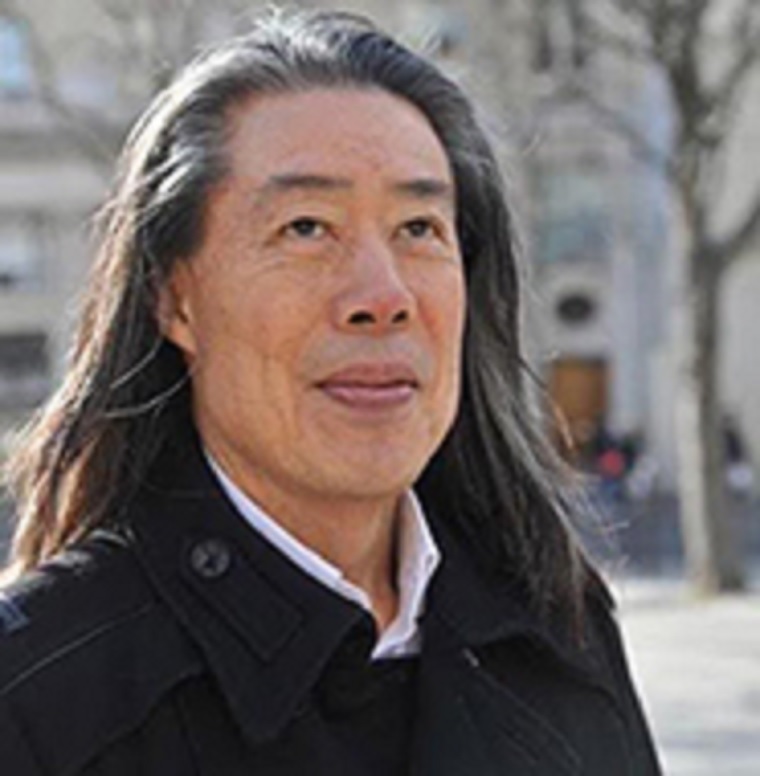 British academic Stephen Chamisa says Citizens Coalition for Change leader Nelson Chamisa should just admit that he has appointed a shadow cabinet because he has named the right people that the West would want to work with.

Chan, whom former Higher Education Minister Jonathan Moyo accused of being a British agent, said: “He (Chamisa) needs to take the plunge and just say it. This is a shadow cabinet in all but name. And the members are the names with which foreign governments would wish to liaise in the event of a CCC victory. The outside world wants some certainty about such things.”

Chamisa appointed 15 legislators to what his party later said were parliamentary spokespeople on ministerial portfolios.

Chamisa himself has not publicly commented on the fiasco that followed reports that this was a shadow cabinet.