Strive Masiyiwa loses US$2.9 billion, net worth now US$1.5 billion 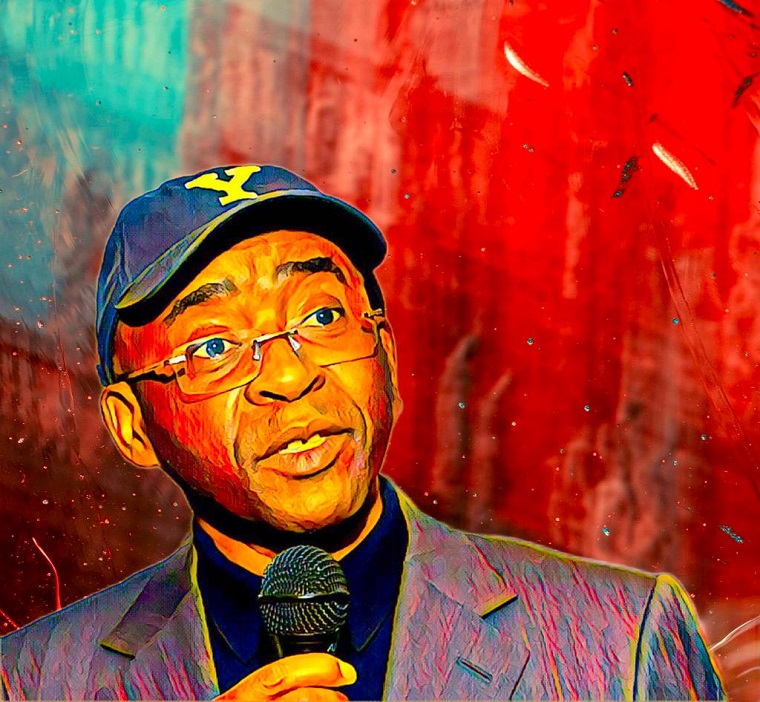 The recent decline in the shares of companies listed on the Zimbabwe Stock Exchange (ZSE), particularly the share price of Econet Zimbabwe and EcoCash Holdings, has led to a significant decrease in Zimbabwean billionaire Strive Masiyiwa’s net worth over the past two months.

According to Forbes, the sustained sell-off of shares on the ZSE and the depreciation of the Zimbabwean dollar have caused Masiyiwa’s net worth to fall to US$1.5 billion after he saw impressive gains in his wealth in the first four months of 2022.

Zimbabwe’s wealthiest man and one of Africa’s richest men, Masiyiwa has seen his net worth fall by US$2.9 billion in less than two months, from US$4.4 billion on 1 May to US$1.5 billion on 18 July.

This is US$400-million more than the figures reported in the last week of June, when his wealth fell by US$2.5 million due to a drop in the market value of his stakes in publicly traded companies on the ZSE.

In comparison, the US$2.9-billion drop in his net worth since 1 May is greater than the annual GDP of eight African countries, including the Gambia, Guinea-Bissau, Seychelles, and South Sudan.

Aside from the drop in the valuation of his publicly traded companies, the US$2.9-billion drop in his net worth can also be attributed to the depreciation of the Zimbabwe dollar against the US dollar as the country faces increased inflationary pressures.

His US$145-million equity stake in Liquid Intelligent Technologies, alongside his stake in Econet Global Limited, a diversified telecom group with operations and investments in Africa, Europe, South America, and the East Asia-Pacific Rim, continues to protect his fortune from currency fluctuations.-Billionaires.Africa