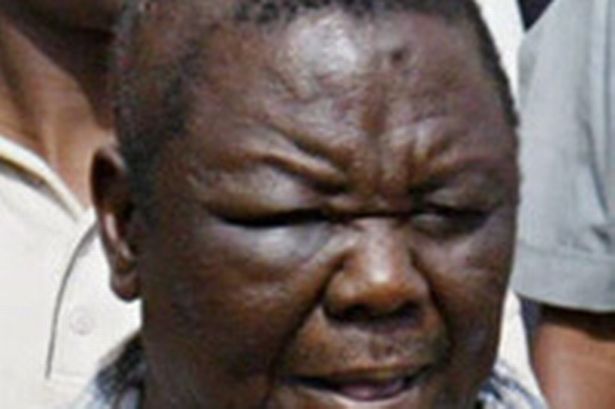 The trial of Movement for Democratic Change leader Morgan Tsvangirai in which he is charged with defamation by army colonel Christopher Mayoyo over the violence in the run-up to the 2008 presidential elections run-off was today postponed to 14 July.

Mayoyo is demanding $500 000 from Tsvangirai for restating what his alleged victims in the violence said.

Tsvangirai beat President Robert Mugabe in the 2008 March elections but failed to win an outright majority leading to a run-off.

The MDC believes it won the elections whose results were delayed for more than a month.

Though Mugabe won the re-run after Tsvangirai pulled out because of the violence, Mugabe was forced into a coalition government that ran the country from 2009 to 2013.