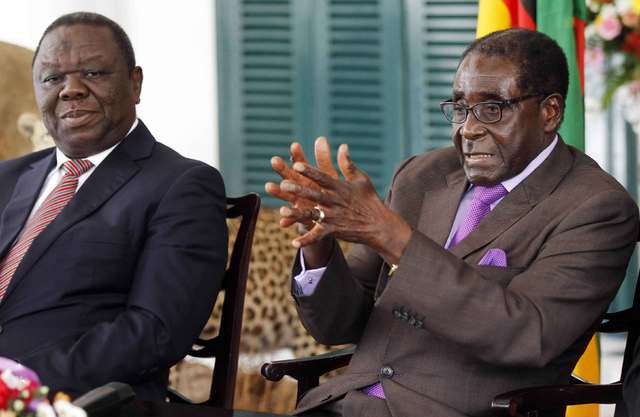 Movement for Democratic Change leader Morgan Tsvangirai will begin a three-day tour of Mashonaland East tomorrow amid reports, from his party, that people are missing “the former Prime Minister’s competent hand in government”.

Tsvangirai’s spokesman Luke Tamborinyoka today said Zimbabweans will bring Tsvangirai back in 2018 to complete his national recovery mission that he began in 2009.

“The people he is meeting across the provinces have openly told him that despite the violence, the rigging, the brutality and the starvation gripping the country, they still retain their unstinting commitment to vote for real change in the next election,” Tamborinyoka said.

“They have said they cannot wait to see the back of a clueless government that has dismally failed to steer the country to growth and prosperity, let alone deliver on the promises they made to the people ahead of the great fraud of July 2013.”

Tsvangirai’s tour begins at Kotwa growth point. He will also tour Mutoko tomorrow and move on to an open space near Rudhaka Satdium in Marondera and then proceed to Zaire business centre in Hwedza on Saturday.

He rounds off his tour on Sunday with meetings at Sadza business centre in Chikomba and Garwe stadium in Chivhu town.