Tough luck- no oil or gas at Zimbabwe’s Muzarabani yet 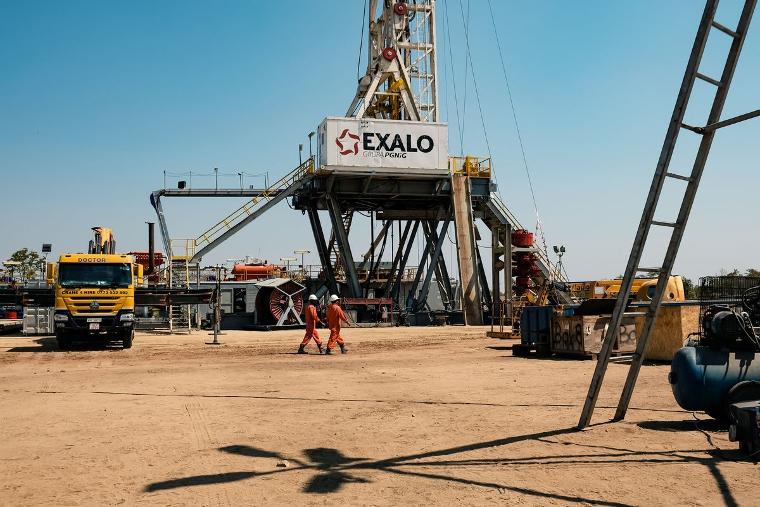 Ground conditions have forced Invictus Energy to abandon operations at its first drilling site, a reflection of the brave yet expensive risks that investors take on gas and oil exploration.

In simple terms, Invictus has been unable to confirm gas or oil at Mukuyu-1, Zimbabwe’s debut exploration well.

Invictus has agreed with the rig supplier, Exalo, to keep its equipment in the country for another 12 months to target one of two more sites in the area.

While data shows a good chance of gas and oil at Mukuyu-1, the first exploration well, the company needed to bring up a fluid sample to declare a find. But ground conditions saw the equipment used in the process getting stuck. This renders “conditions unsuitable to make further attempts to obtain a fluid sample even with functioning wireline tools”, the company said in an update today.

“Subsequently further attempts to obtain a fluid sample are not feasible and the Company will conclude operations on Mukuyu-1 and ST1 well and demobilise the well services equipment and personnel,” Invictus says.

This means that Baker Hughes, the American company that was providing well services at the site, will leave. However, Exalo, the European firm hired to drill the well, has agreed to keep its drill on site for another 12 months, encouraged by the potential of a find.

The company will start drilling at either of two other identified sites — Mukuyu-2 or Baobab-1 — in 2023.

Invictus MD Scott Macmillan says: “Whilst we are frustrated with the numerous operational challenges encountered and not being able to obtain a fluid sample which would have enabled the formal declaration of a discovery, we have still achieved a hugely significant result from the first well in the basin which has substantially de-risked our dominant acreage position and established a new petroleum province.”

Invictus shares on the Australian Stock Exchange were down over 50% after the news.

According to Invuctus’ last annual report, last year, the company raised about US$14 million through private placements with investors, plus another US$17 million after deciding to self-fund the drilling campaign.

Exploration drilling is notorious for its high risk for companies such as Invictus. Over recent years, the chances of successfully finding gas or oil, especially in new exploration areas such as Zimbabwe, are below 10%.

“In frontier basins, only about 10 to 15% of wells find hydrocarbons with less than 10% being commercial,” according to geophysicist Alan Foum.

Namibia went through 30 dry holes over 40 years of exploration – led by companies such as Exxon, Total, Petrobas and Tullow – before its first offshore oil find in 2022. Onshore, Canada’s ReconAfrica failed to find commercial deposits from its first well in the Kavango basin. South Africa drilled over 200 unsuccessful wells before its first discovery. In Uganda, 116 wells were drilled between 2008 and 2014, with 22 discoveries being made. Uganda expects to start pumping oil in 2025, decades after exploration began.- NewZWire