The Panama Papers- Zimbabwe must not waste this opportunity 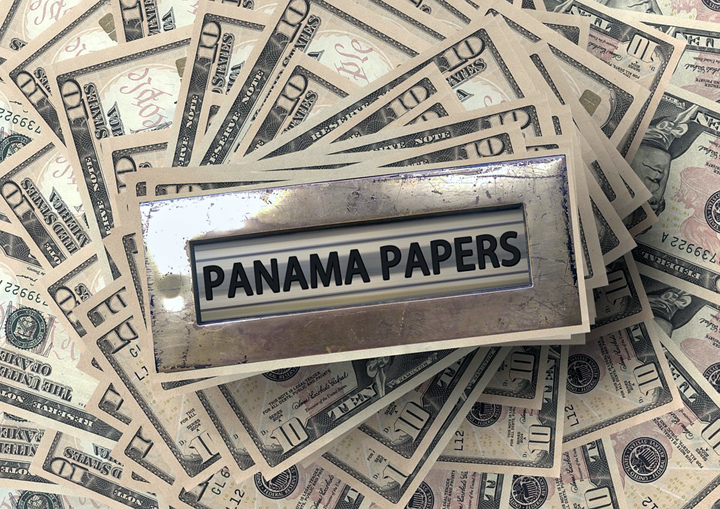 Zimbabwe, like many other mineral rich developing countries, isn’t seeing many benefits from the extraction of its mineral wealth. In fact, in 2015, Zimbabwe lost $500 million according to the Reserve Bank of Zimbabwe (RBZ). Moreover, Africa is losing as much as $50 billion per annum to illicit financial flows. These dramatic numbers show that there is something wrong with the current system.

But the recent Panama Papers have presented additional vital, albeit piecemeal, evidence that further exposes how the flow of mineral revenue is skewed in favour of private interests. This rigged system hinders much needed investment for the improvement of the living standards of many citizens of Zimbabwe and of those of other poor but resource rich countries.

The fact that allegedly dirty dealings by Zimplats, one of the country’s largest mines, were exposed through the recent Panama leaks does not mean that other mining companies operating in Zimbabwe are in the clear. Rather, the Zimplats saga shows just how high the risk of tax evasion is in the entire mining sector, particularly when Multi-National Corporations (MNCs) are involved. It is important to point out that Zimplats has refuted the allegations by distancing itself from HR Consultancy, the firm behind the illegal payment of Zimplats’ senior employees.

Zimplats supposedly dodged payroll related taxes by using an offshore company to pay millions of dollars to its senior employees over a number of years. Payroll related taxes, commonly referred to as Pay As You Earn (PAYE), dominate the Individual tax head which is one of the lead revenue streams to the treasury as highlighted by the chart below.