South African government minister says if you don’t have land,... 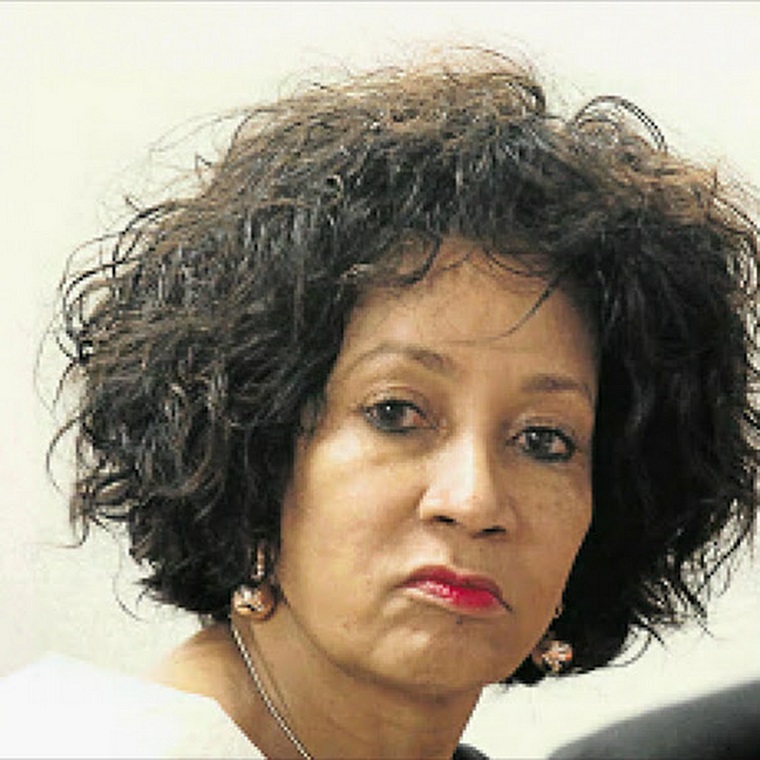 South Africa Tourism Minister Lindiwe Sisulu has rattled that country’s establishment by arguing that the constitutional changes introduced in 1994 have brought nothing but “a sea of poverty”, adding that if you do not have land, you do not have a country.

Writing in the Mail and Guardian, Sisulu said the constitution of 1994 was only a palliative for the black majority as it had done nothing to improve their lives economically and had instead legitimised wrongdoing under the umbrella of the rule of law.

Below is the article in full.

Lindiwe Sisulu: Whose law is it anyway?

In our beloved South Africa, a Constitution in 1994 and the rule of law took on a new lofty meaning after the deck had been heavily stacked against the victims of the “rule of law”. It was a new dispensation of justice after centuries of a vicious oppression of the indigenes of the land by invaders. But what has this beautiful Constitution done for the victims except as a palliative?

If we look around, we see a sea of African poverty.

Let’s not fool ourselves and one another: the primary motivation for the evils of colonialism was and still is economic. It is organised crime; the robbery of other people’s land and resources; the exploitation and despiteful use of their labour. It is also about the reduction of these people to mass consumers and exclusion from the ownership of the factors of production and wealth creation.

There are excellent reasons why the late Sampie Terreblanche, renowned economist and fighter for justice, kept insisting on a new Truth and Reconciliation Commission focusing on economic justice. But obviously his voice, like other voices calling for economic justice, economic restoration, and economic reparations as essential for reconciliation, has been consistently ignored by those with the power to actually give effect to these calls.

That demand should be made with greater urgency now than ever before. We should insist, and not give up until they are met.