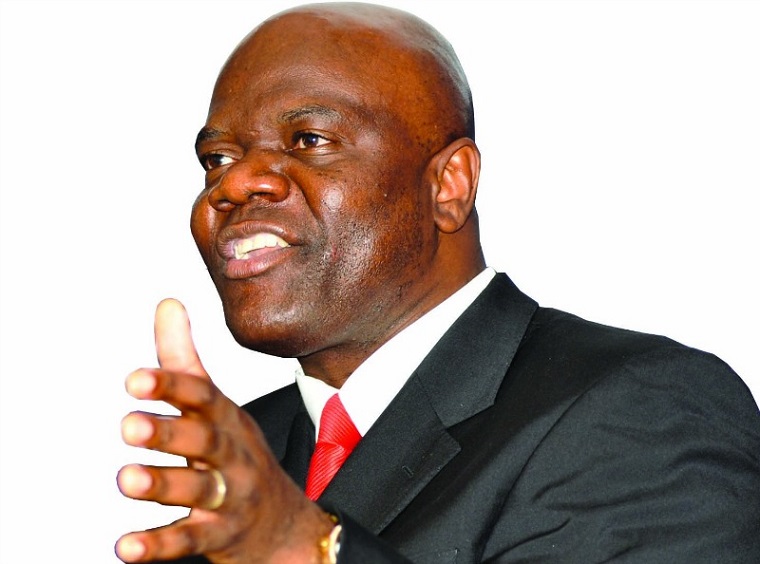 Minister Lindiwe Sisulu penned an opinion piece on January 7 titled: “Hi Mzansi, have we seen justice?” It was a refreshing critique of the challenges confronting South Africa.

Sisulu’s right to express herself and the content of her remarks must be vigorously defended without equivocation or ambiguity.

On January 8, soon after I read the opinion piece, I publicly expressed the following remarks: “Wow, what a piece by Lindiwe Sisulu. I am pleasantly surprised that some in the ANC still get it and are prepared to articulate it eloquently. The issue is how to get such incisive thinking to influence the ANC and the country’s direction. Is it a lost cause?”

I stand by these utterances.

There have been several articles and remarks attacking Sisulu. The basis of the repudiation can be placed in three categories:

It is argued that: “Sisulu has been a cabinet minister, a leading parliamentarian and a key leader of the ANC for 27 years. What has she done in those years about the issues she is raising now? She is a member of the RET (radical economic transformation) faction of the ANC and is just campaigning for the ANC presidency.”

I concede the context and motives of the minister’s piece must be interrogated. However, the discussion must not end there. That would be disingenuous and despicable.

The content of the piece must be engaged with on its own merits. If your position is that “the message is fine, but I don’t like the messenger” then say so and tell us what you are going to do about her message.

A few questions will assist in dispelling this misguided disposition. Is the constitution the supreme law of the land? Yes. Is the document sacred? No. Is it flawed? Yes, and it must be criticised, and fundamental changes sought.

Why? The constitution is a ceasefire document, a settlement agreement, between the architects of apartheid and its beneficiaries on one side and the victims of apartheid on the other. It is a compromise and an imperfect document, pure and simple.

Obviously, such a constitution will contain clauses, provisions and values meant to protect the interests of the architects and beneficiaries of apartheid. This is common sense.

The key mover of this view is acting chief justice Raymond Zondo. Who are these judges? Are they demigods or holy men and women who are not mentally influenced by their history and current circumstances? Certainly not.

None of us (myself included) can claim to be completely free of mental slavery, colonised mindsets or patriarchal disposition