Social media in Zimbabwe works – Former US ambassador to... 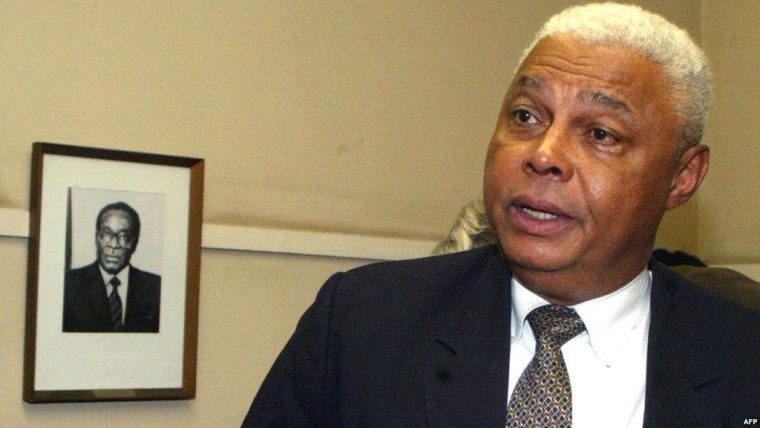 Social media which rocked the nation early this month when activists shutdown the country though this was dismissed by the State media is bery effective in Zimbabwe and has been for some time.

According to one of the cables sent to Washington by his office, now released by Wikileaks under the Hilary Clinton emails, Ray says he used his personal Facebook page, Twitter feed, and blog to supplement and expand the embassy's messages.

“In Zimbabwe, where 65 percent or more of the population is under 35, these tools are increasingly effective channels for communicating with educated, young Zimbabweans,” he wrote.

“Using Facebook and SMS, we regularly put together youth-oriented discussions and programs at a moment's notice.

“For example, when hard-line elements blocked  meetings I had scheduled with young people in rural areas, we responded with live Facebook chats — engaging the very same young people, some of whom logged onto Facebook through their phones while others participated on computers in our American Corners.”

Ray said his page has become a platform for explaining US policies in an informal setting. This had changed some of the perceptions that young Zimbabweans had of the United States and American officials. Even government workers were following his page.

“In a country, such as Zimbabwe, where young people are often ignored, making myself available to youth audiences on social networking sites has done more to undercut slanted government messaging than almost all of our other programs.

“I answer their questions and sometimes ask my own; but, more importantly, I engage them in conversation and I listen to what they have to say.

“The fact that young Zimbabweans are seeking us out at the rate of 25 — 40 new followers per day is testament to the effectiveness of this method of communication.

“Even some younger government officials have joined our fan crowd. “