Should Zimbabwe be giving forex to US banks and companies...

Something struck me when I looked at the list of companies that have received foreign currency under Zimbabwe’s one year-old foreign currency exchange system, which has largely brought about the stability that the country is now enjoying.

As I went down the list things got even more weird.

Why were US banks getting money from Zimbabwe’s foreign currency auction system?

This reminded me, though, of what Patrick Bond said in his book: Uneven Zimbabwe, where he quoted Ticharwa Masimba saying that mining magnate Algy Cluff, touted as a foreign investor in the 1990s, invested only Z$17 million in Zimbabwe and then proceeded to raise Z$55 million on the Zimbabwe Stock Exchange in 1990 and another Z$25 million in 1992.

“This money from the Zimbabwean public accounts for 80% of total injection and yet represents less than 20% of the ownership of the company. That is foreign investment for you,” Masimba is quoted as saying. “The company declared dividends of Z$98million from 1990 on a thin dividend cover of 2.82% of the dividend representing Z$80 million which has all been shipped back to Mr Cluff. In addition, the country has been forced to provide gold loans to the company of Z$150 million. If the government can do so much for one white man, it can surely afford to do the same for a black man who will inject the dividends back into the economy. It is sad – the matter is regarded as sensitive – precisely, because this is the way investors continue to drain the economy. The investment has been paid over and over again. What development did the country get from Mr Cluff? He has hardly put in any infrastructure.”

Could we be falling into the same trap? 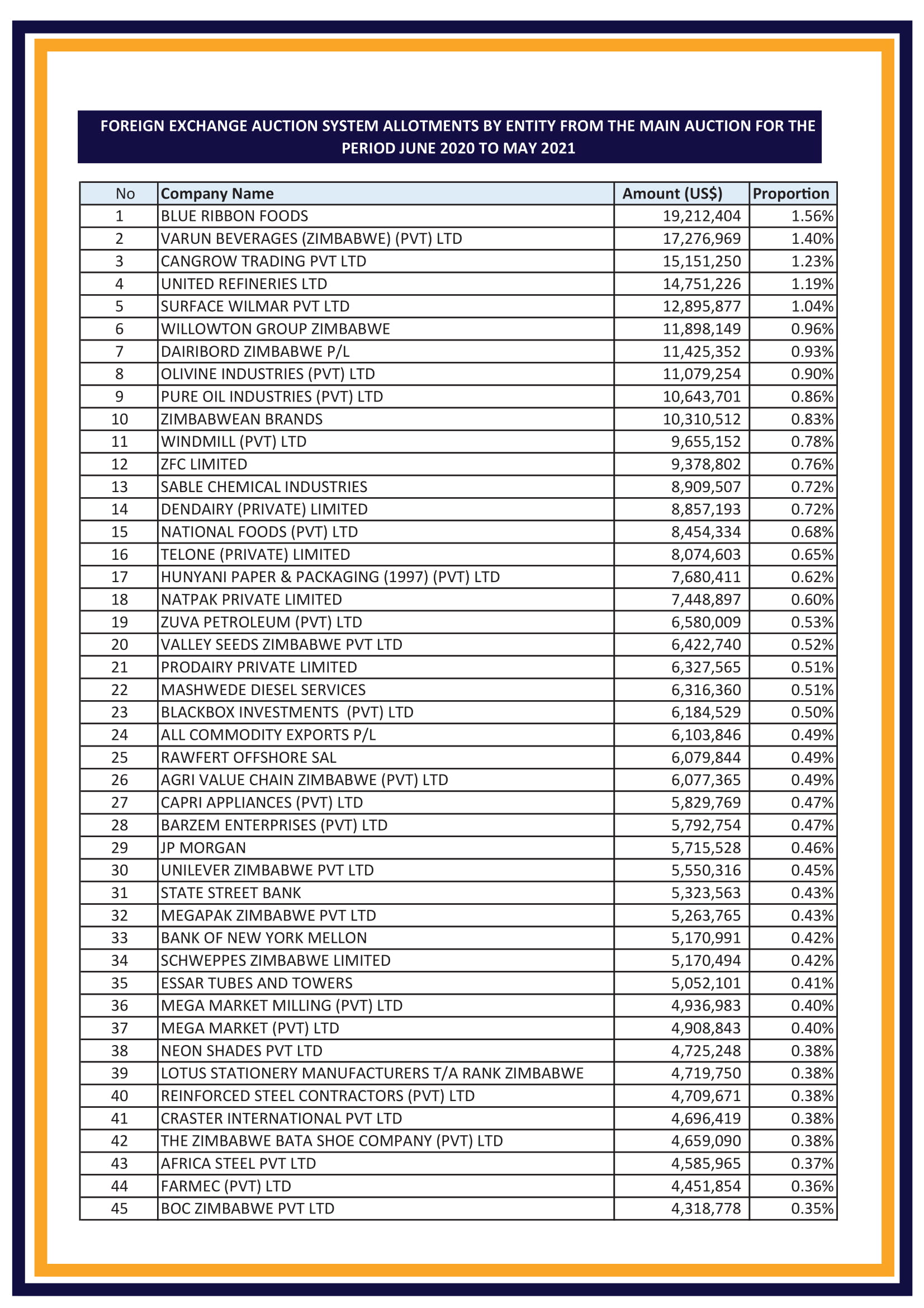