Is the media not doing exactly what Gutu said about... 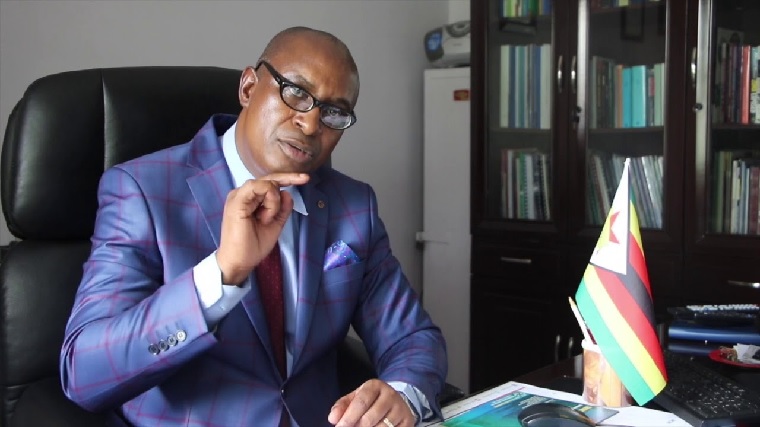 Zimbabwe National Peace and Reconciliation Commission spokesman Obert Gutu has come under fire for “trivialising” the issue of Gukurahundi, but is the media not doing exactly what Gutu said when he addressed that issue.

What seems to have upset most people was his statement that Gukurahundi was just a tiny fraction of the various disputes that the commission is dealing with.

“It’s a pity that normally people look at the commission as only dealing with one issue Gukurahundi. No. I think Gukurahundi  is just a small tiny fraction of various other disputes we are talking about…..”

Gutu pointed out that the commission had been mandated to bring Gukurahundi to a closure because it was a subject that kept popping up especially now that country was getting towards the next elections.

“It’s a subject that is sometimes is misconstrued.  It’s politicized and all that.”

Judge for yourself. Here is the full press conference.