Zimbabwe approves use of ivermectin to treat Covid-19 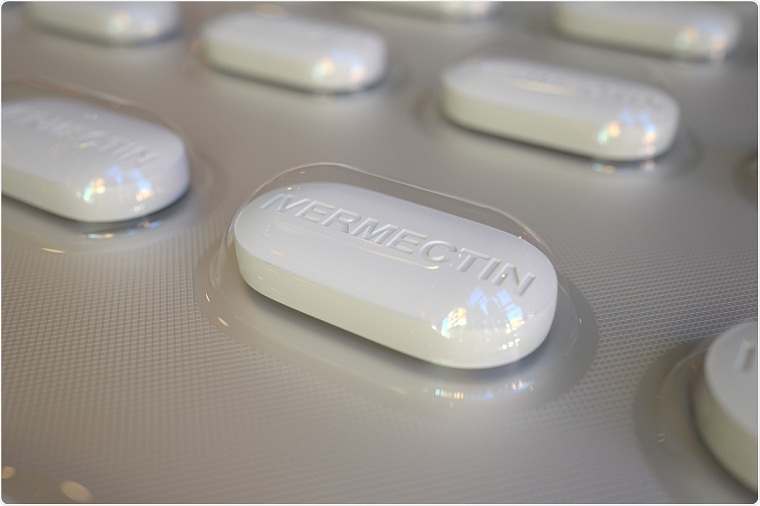 Zimbabwe is officially allowing the use of ivermectin to treat Covid-19, as the third wave of infections sets in.

Preliminary research findings in the UK from a small pilot study on the drug, used to treat parasite infections, show that giving it early to Covid-19 patients could reduce viral load levels.

Through a government notice, the Medicines Control Authority of Zimbabwe (MCAZ) said: “The secretary for health and child care has authorised the MCAZ to authorise the importation and use of ivermectin for Covid-19. MCAZ will issue bulk section 75 approval for importation of human formulations of ivermectin manufactured by compliant facilities.”

The third wave has forced the country to put in place localised lockdowns in small cities where there is a surge in cases.

There was a brief hiccup in Zimbabwe’s Covid-19 vaccine rollout a fortnight ago when many people were turned away from vaccination centres because of unavailability. However, the government blamed the brief shortage on logistical challenges of moving vaccines from areas of low interest to where there was a demand for them.

Last week the cabinet announced that Zimbabwe will receive 2.5m doses of the Sinopharm vaccine from China by month-end. The first batch, half a million vaccines, arrived yesterday.

“We are receiving 2m vaccines by the end of next week, and after that we will order 1.5m vaccines, and in the month of August will order another 3.5m vaccines,” Finance Minister Mthuli Ncube told journalists.

Zimbabwe enjoys diplomatic relations with China and was one of the first countries to adopt Chinese vaccines. The Chinese embassy in Zimbabwe said despite a surge in global demand Zimbabwe remains a priority country for the vaccine rollout.

Zimbabwe, with a population of 14m people, aims to achieve herd immunity by year-end with a target of at least 60% of the population vaccinated.

President Emmerson Mnangagwa said yesterday all security personnel must get vaccinated and, “no-one will escape being injected”.

Vaccination is optional in Zimbabwe but the government intends to make it mandatory for people who work in service industries.

“We do not want any Zimbabwean to be a risk to another Zimbabwean, we need to protect each other. Every Zimbabwean has a right to life and we don’t want you to be part of the risk, so we encourage everyone to be vaccinated.

“We are going to say if you really want to be selling at your marketplace or to be where you are, you need to be vaccinated. We definitely need to see that you have your (vaccination) certificate,” the deputy Minister of Health and Childcare, Dr John Mangwiro, told reporters.- Timeslive